The St. Louis Cardinals have announced that single-game tickets for the 2023 season will go on sale this Friday, February 3, at 10 AM CT, with tickets starting as low as $6.

Fans who wish to purchase tickets to three or more games can take part in a special online only multi-game ticket sale beginning Wednesday, February 1, at 10 AM CT. 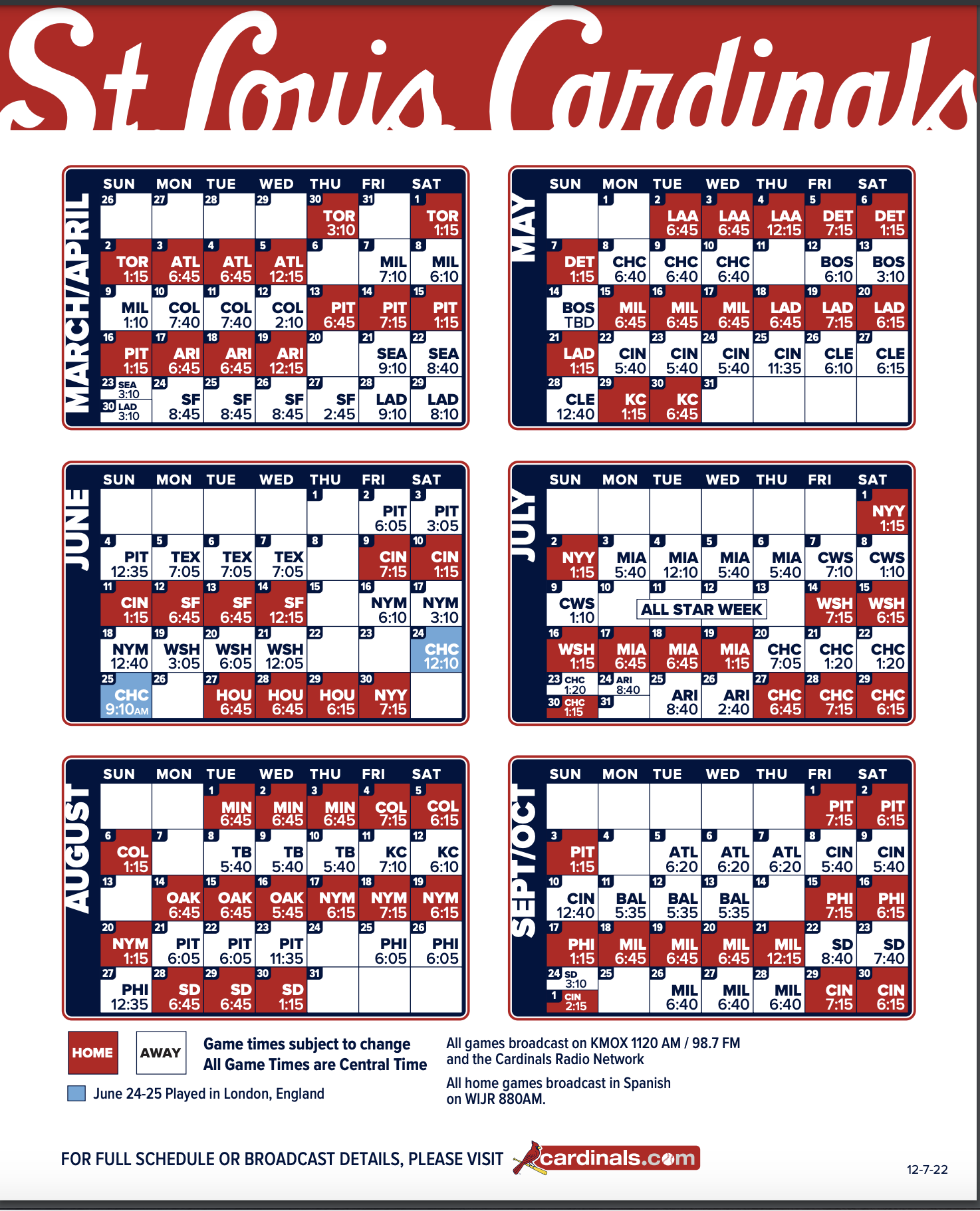 The Cardinals announced their promotional schedule: 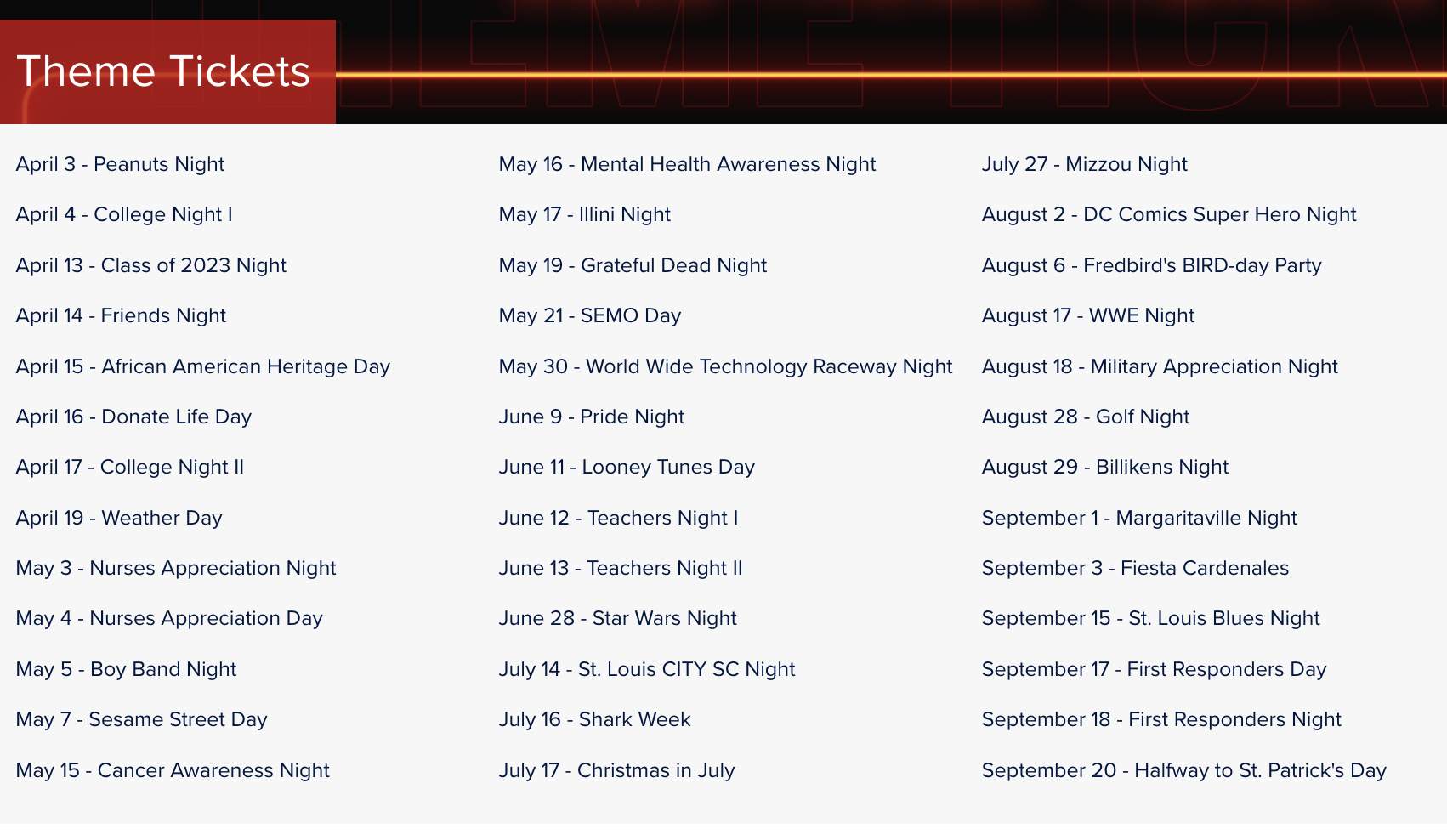