The Latest from STLSportsPage.com
All aboard! St. Louis Union Station is calling all Harvey Girls and Harvey workers — or their descendants — and St. Louis railroad history fans to attend a celebration in honor of the station’s 125th birthday.
Too young to know what a Harvey Girl is? It’s the name given to women who worked for businessman Fred Harvey during a historical time in the boom of the railroad.
As part of the celebration of the National Historic Landmark station’s 125th birthday in 2019, a search is underway for former Harvey Girls, workers from other Harvey outlets, their descendants and St. Louis rail history fans. 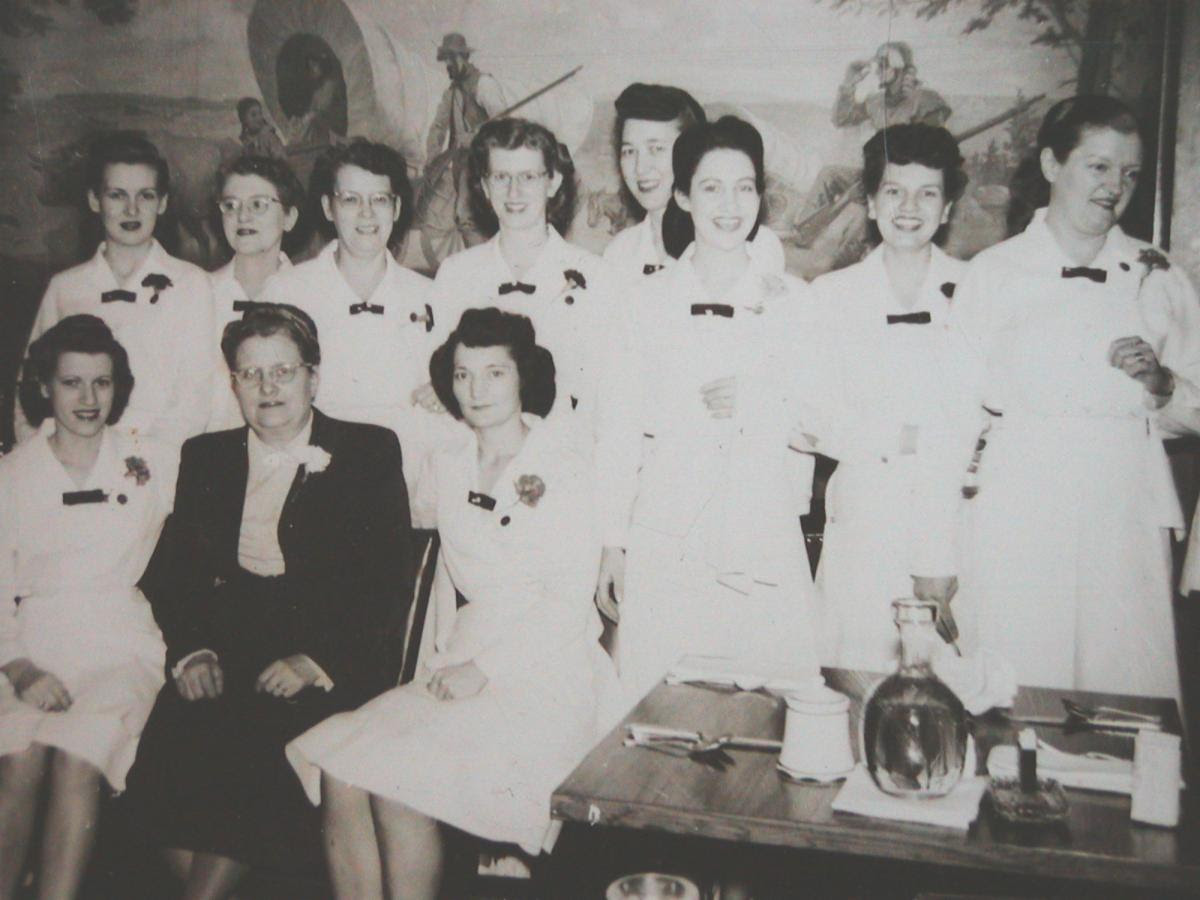 Recognize anyone in the picture? If you do, they want to hear from you.
Union Station has a fascinating past and is gearing up for an exciting future as plans for a family entertainment complex which includes The St. Louis Aquarium, St. Louis Wheel and other attractions at Union Station come to life. 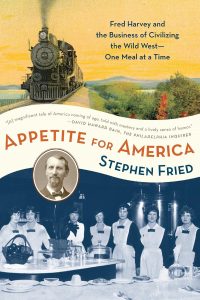 The once-busy train station was home to a historic Fred Harvey restaurant and other Fred Harvey food and merchandise outlets from its earliest days in the 1890s until the 1970s.
Union Station’s Station Grille is the site of Fred Harvey’s original St. Louis railroad dining room. Harvey is credited with creating the concept of the chain restaurant by peppering the west and its Union rail stations with dining establishments that catered to travelers and employed wholesome young women as servers.
This gave women a chance to earn their own living and travel by themselves — an unheard of concept at the time. A Judy Garland movie, “Harvey Girls,” paid tribute to Harvey and his “girls.” St. Louis, because of the vast number of immigrants who arrived at Union Station, also offered a Harvey dining room where waitresses spoke a variety of languages and served meals using recipes from the travelers’ home countries. 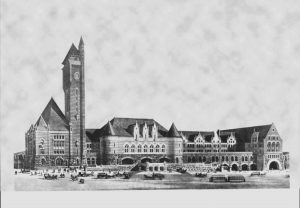 The Harvey workers and families found in the search — along with St. Louis rail history buffs — are invited to a free reception to celebrate the Fred Harvey heritage at St. Louis Union Station.
Union Station, shown right in it’s hey-day was a major transportation hub and the Harvey Restaurants with their Harvey Girls was a big part of it.
Guests will enjoy refreshments based on Harvey railroad restaurant recipes and hear from acclaimed writer Stephen Fried, author of the New York Times bestseller Appetite for America: Fred Harvey and the Business of Civilizing the Wild West–One Meal at a Time.
Fried will speak about St. Louis’ unique place in the Fred Harvey legacy and sign his book.
RSVPs are required for this free event. Space is limited. Harvey girls, Harvey descendants and rail fans can register for the September 13 noon to 1 p.m. event here:
https://www.eventbrite.com/e/harvey-girls-reception-celebrating-st-louis-union-stations-125th-birthday-tickets-69867592851 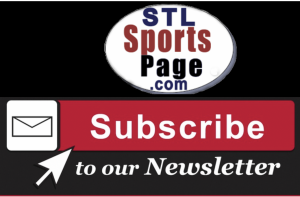