Father’s Day is June 21, annually one of the biggest book-giving holidays of the year. Baseball fans who have been denied a season of games so far have a couple of great gift choices among the new books that have hit the market this spring.

Especially if your gift is targeted to a baseball fan from St. Louis, these two books would certainly be a home run.

The first is “Yogi, a Life Behind the Mask.” The biography of St. Louis native and Hall of Fame catcher Yogi Berra was written by Jon Pessah, a veteran journalist, and was published by Little Brown. Weighing in at more than 500 pages, the book is thoroughly researched and goes into tremendous and terrific detail about Berra’s life and baseball career.

Of particular interest to a St. Louis audience is the section of Pessah’s book which deals with how, and why, Berra ended up signing a pro contract with the Yankees instead of his hometown Cardinals after a tryout in the summer of 1941.

The Cardinals signed Berra’s best friend, Joe Garagiola, after that tryout instead of Berra, which would turn out to be one of the biggest mistakes of Branch Rickey’s long and storied career.

Rickey initially offered to sign Berra too, for no bonus, an offer he later increased to $250 after some lobbying by others who saw more potential in Berra than did Rickey. Berra wanted the same bonus Garagiola received, $500, or he said he was not going to sign.

Pessah quotes Rickey as telling Berra, “Son, what I’m going to say to you is for your own good. I don’t think you are going to make it to the majors. You’ll be a minor leaguer, no more than Triple A. We’re looking for players who can go all the way.”

Berra, of course, became one of the greatest catchers in baseball’s history – a three-time MVP, an 18-time All-Star and a 10-time World Series champion with the Yankees.

The second new book which should be of interest to baseball fans in St. Louis is “Baseball in St. Louis, from Little Leagues to Major Leagues.” It is written by St. Louis baseball historian Ed Wheatley and published by Reedy Press.

Filled with page after page of color photos and other illustrations, the book tells the story of every aspect of baseball’s history in St. Louis. Included are stories about amateur baseball such as the Khoury League, to the professional game, including the Negro League St. Louis Stars, the St. Louis Browns and the Cardinals.

“This book helps you unlock the dense history of St. Louis baseball and its surprising impact on the community around it,” the publisher said.

Both books would be worthy additions to the library of any baseball fan, on Father’s Day or any other day of the year. 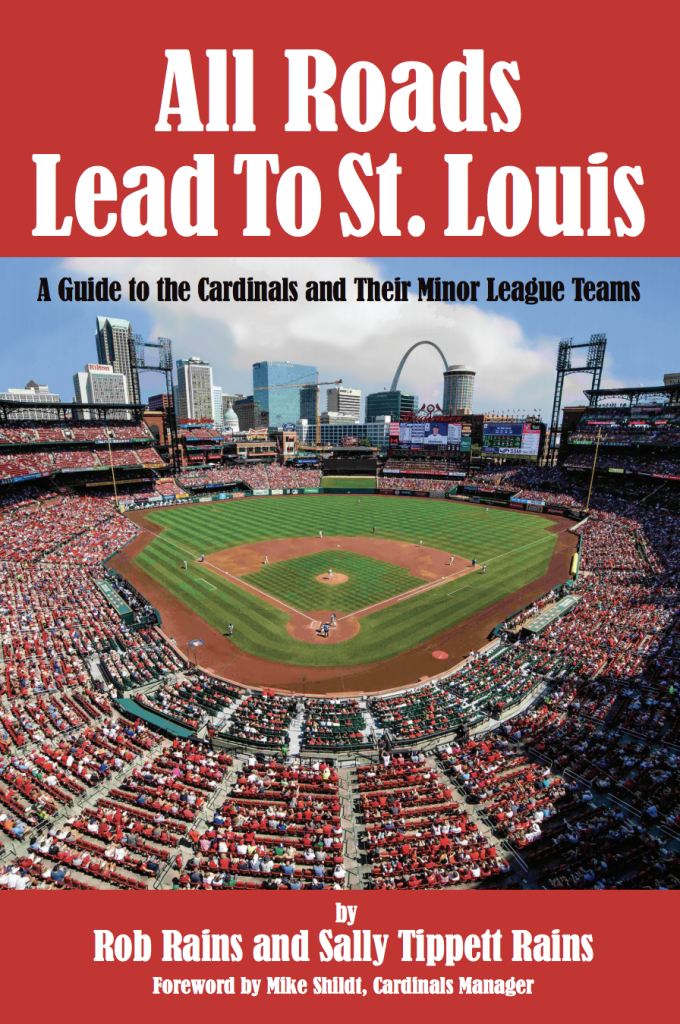