Rob DeMello of KHON Channel Two in Honolulu Hawaii did an interview with Hawaii native Kolten Wong and brought him to tears as he talked about his family and Kolten’s Crew Foundation. KHON covers Honolulu, Kona, Hilo, Kauai and Maui County.

DeMello interviewed Wong about the excitement he feels that his mom, who had passed away a few years ago will be able to be in the stadium to watch him play as a part of the new Cardboard Nation that the Cardinals are doing where they are putting up cardboard cut-outs of people in the stands. 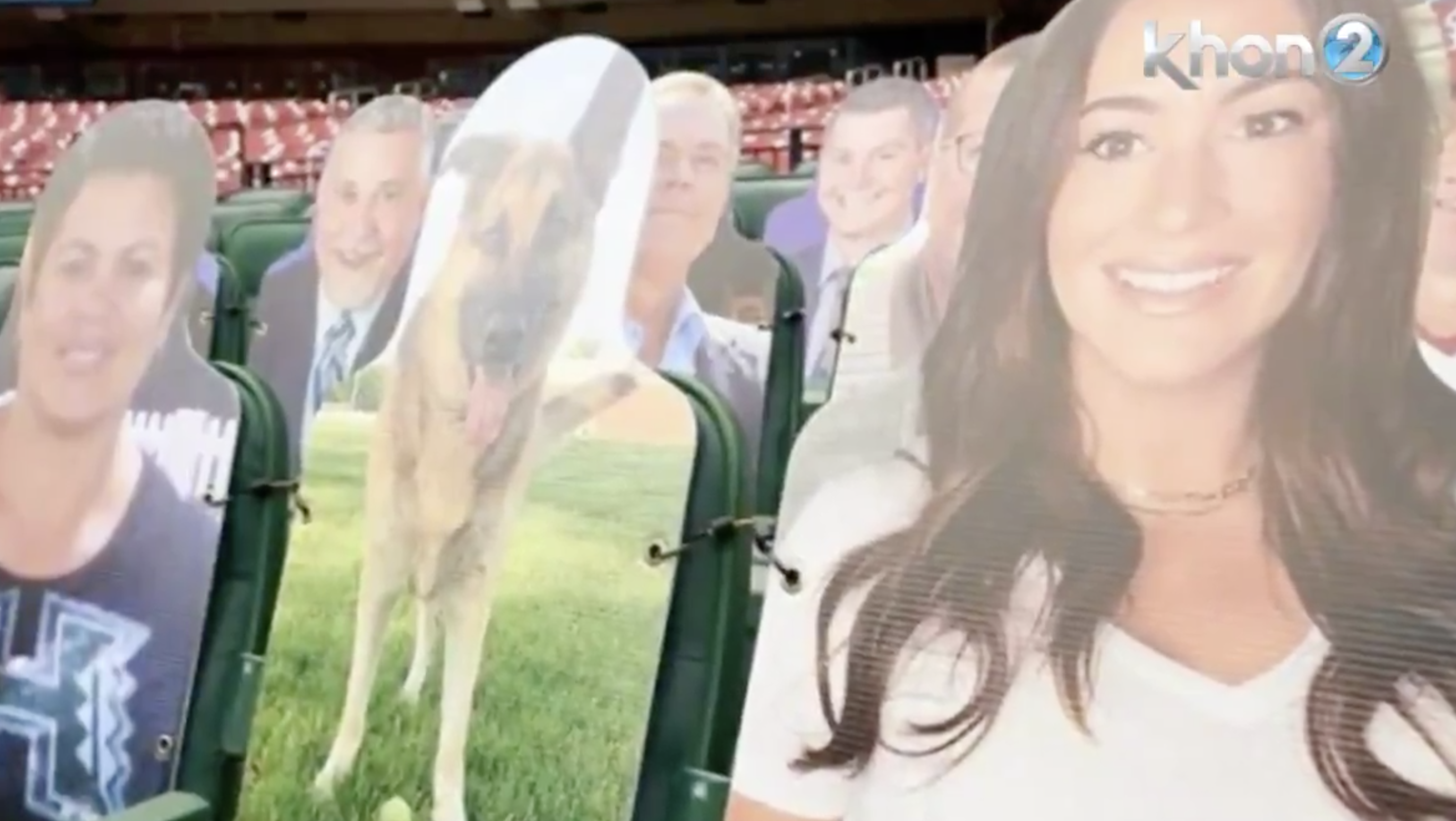 The interview ran on KHON Tuesday.

Wong chose to support the Cardinals’ efforts with cut-outs of his wife, his late mom, and his dog. For more information on the Cardboard Nation CLICK HERE.

In the interview, he becomes emotional as he talks about his mother and how it will feel to see her cut-out in the stadium watching him.

He also discussed how his Kolten’s Crew has touched his own heart as it touches the lives of others. When he does it he feels he is honoring his mother.

Last year children from Rainbows for Kids, the official charity of STLSportsPage.com were lucky enough to be able to go to a baseball game and meet Wong as part of Kolten’s Kids.

Will Cardinals fans be celebrating Fat Tuesday or will fat cats’ greed interfere?

Compiled by Staff A tale of two cities: St. Louis, Mo. celebrating Mardi Gras with a parade, Jupiter, Fla. and Roger Dean Chevrolet Stadium  having MLB and MLBPA raining on their parade. Check our daily […]

In case you missed Rob Rains on Frank Cusumano’s Show Thursday morning click on the audio player below to hear it.  For more information on The Press Box Hollywood Casino Show with Frank Cusumano CLICK […]