Four days after losing closer Giovanny Gallegos to a groin injury, perhaps for the rest of the regular season, the Cardinals might have lost another of their key relievers.

John Gant had to come out of Sunday’s game after throwing only five pitches in a seventh-inning meltdown by the bullpen that wiped out a 5-4 lead and became an 8-5 loss, the first time this season the Cardinals have lost a game when scoring five or more runs.

The initial medical report was that Gant was suffering from right groin discomfort.

“It’s not as severe (as Gallegos’ injury,’ said manager Mike Shildt. “We’re thinking initially one to three days but clearly it will impact the bullpen. I can’t make a decision about the roster at the moment.”

Gant relieved Alex Reyes with a runner on first and allowed a single to the only hitter he faced. Andrew Miller then took over, and hit a batter to load the bases. A walk followed to force in the tying run, the second bases-loaded walk of the game for the Cardinals. Miller then threw a run-scoring wild pitch, and then a groundout produced the third run of the inning, all against the last three hitters in the Reds lineup.

“The walks are what hurt us,” Shildt said. “It just wasn’t our day to bring it home. We just gave too much away between walking and hitting guys, that was the story of the game.”

The bullpen injuries come at a critical time for the Cardinals, with three makeup doubleheaders looming in the next five days, starting on Monday as they begin the final two weeks of the season fighting for a playoff spot.

At the plate: Matt Carpenter had another two-hit game, drove in a run and scored twice … Rangel Ravelo and Paul DeJong each delivered sacrifice flies, with the other RBIs coming on singles from Kolten Wong and Harrison Bader … After Bader’s single in the fifth, which gave the Cardinals a 5-3 lead, the Reds retired 12 of the final 13 Cardinals hitters, with their only baserunner after the fifth coming on a one-out walk to Paul Goldschmidt in the ninth.

On the mound: Carlos Martinez allowed three runs in four innings, but two of the runs scored after Austin Dean failed to catch what would have been an inning-ending fly ball in the third. He failed to locate it, however, and it fell for a double that scored one run, and Martinez later issued a bases-loaded walk. He struck out eight, but needed 90 pitches to get through the fourth … Genesis Cabrera and Alex Reyes each allowed a run – both to players who reached on walks – before the seventh inning collapse from Gant and Miller … Eugenio Suarez added a home run off Jake Woodford in the eighth before Nibel Crismatt surrendered a two-run homer in the ninth.

Key stat: Carpenter has three two-hit games in the last four games. That matches his total from his first 32 games of the season.

Worth noting: Martinez had issued only two previous walks with the bases loaded in 93 plate appearances with the bases loaded in his career. The last one came in 2017 … Dean, making his second consecutive start in left field, had to come out of the game in the fifth inning because of discomfort in his right elbow. Shildt said the team had not made a decision about whether he will need to go on the injured list. Dean struck out in both of his at-bats … Ravelo made his first major-league start in the outfield, playing right field. He became the eighth player to start in one of the three outfield spots in the Cardinals’ first 40 games. They had nine players start in the outfield in 162 games last season.

Looking ahead: The Cardinals will play their first of three doubleheaders in the next five days on Monday, opening a five-game series against the Brewers in Milwaukee. They will play the Brewers 10 times in the final 14 days of the season. Kwang Hyun Kim will return from the injured list and start game one, while Daniel Ponce de Leon will be brought back up from Springfield to make the start in game two. The Brewers were no-hit by Alec Mills of the Cubs on Sunday in a 12-0 loss. 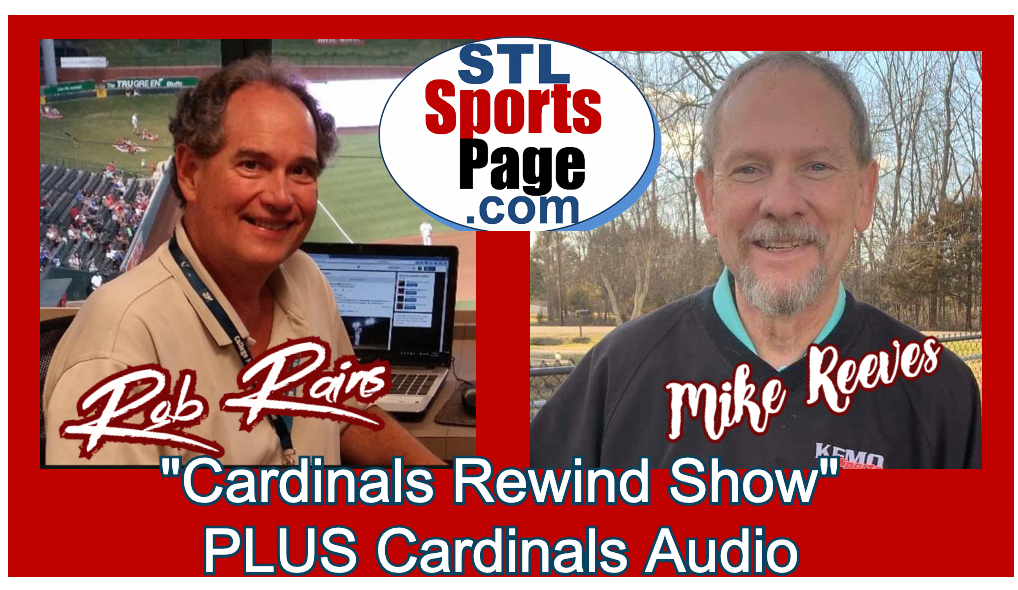