The Missouri Tigers and new head coach Eli Drinkwitz knew they were in for a long night probably well before the opening kickoff of their season-opener on Saturday night in Columbia.

They were facing Alabama, the second-ranked team in the country, in the revised season schedule which was reduced to only SEC games because of the coronavirus pandemic.

The Crimson Tide was as good as Drinkwitz and the Tigers expected, rolling to a 28-3 halftime lead en route to a 38-19 victory.

Mac Jones passed for 249 yards and two touchdowns before coming out of the game in the third quarter and Najee Harris rushed for 98 yards and three touchdowns to lead Alabama’s attack.

After getting only two field goals through the first three quarters, when Missouri trailed 35-6, the Tigers scored a pair of touchdowns in the final nine minutes of the game, the first coming on a 54-yard pass from Shawn Robinson to Tyler Badie.

Robinson, a transfer from TCU, started at quarterback for the Tigers and completed 19 of 25 passes for 188 yards. Larry Rountree III led Missouri with 67 yards rushing on 14 carries.

Missouri will travel to Tennessee next Saturday. 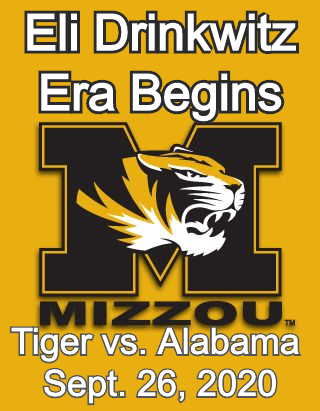 What’s It Look Like At A College Football Game During COVID-19?

We wondered what it would be like so we asked Brian Garner, a fan who attended to give us a little insight.

Garner is known for his tailgating and even started a Facebook Group about Tailgating with Mizzou. The rules are no tailgating but savvy fans like Garner found other ways to tailgate. He went to a friend’s house and they held an outdoor tailgate, cook-out there before heading to the game. 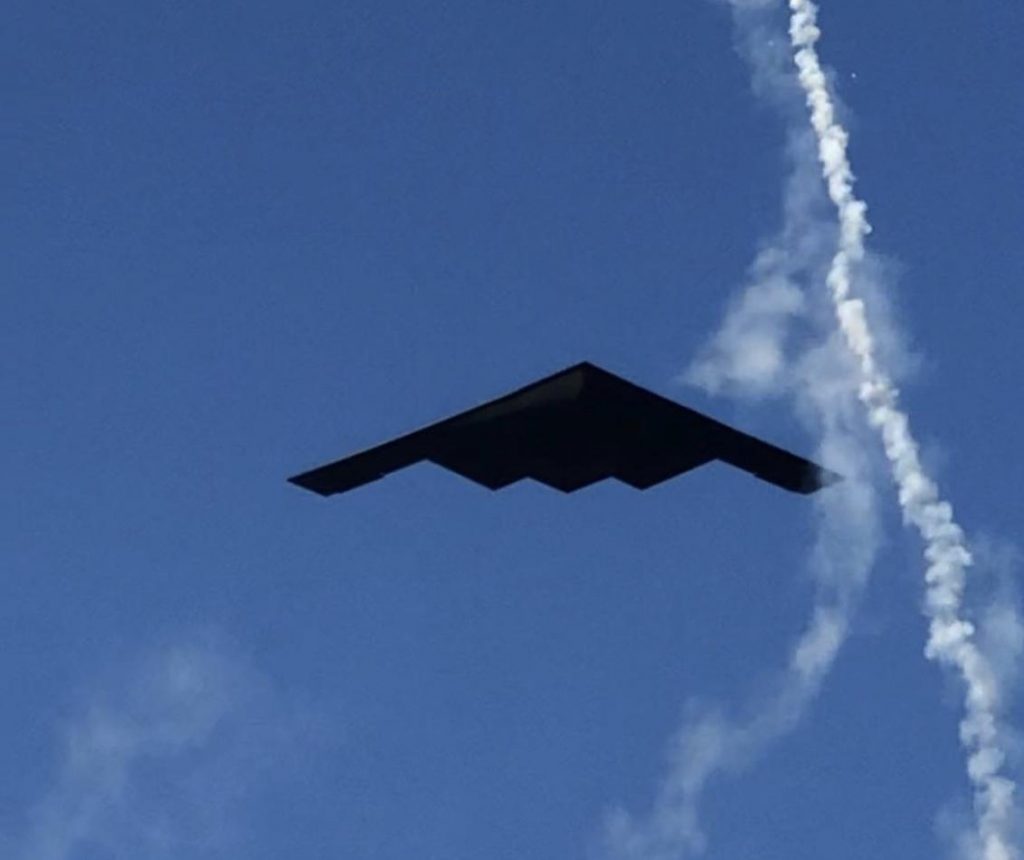 “They had a fly-over before the game of a Stealth Bomber,” he said.

First off, how was he able to be one of the lucky ones who actually got to attend the game?

“Donors and season ticket holders were given modified opportunity to get tickets,” he said. “They only allowed me to purchase two fo my six tickets.”

Many season ticket holders bought their allotted two and turned around and sold them. There were only 1,000 students given the opportunity to purchase tickets. 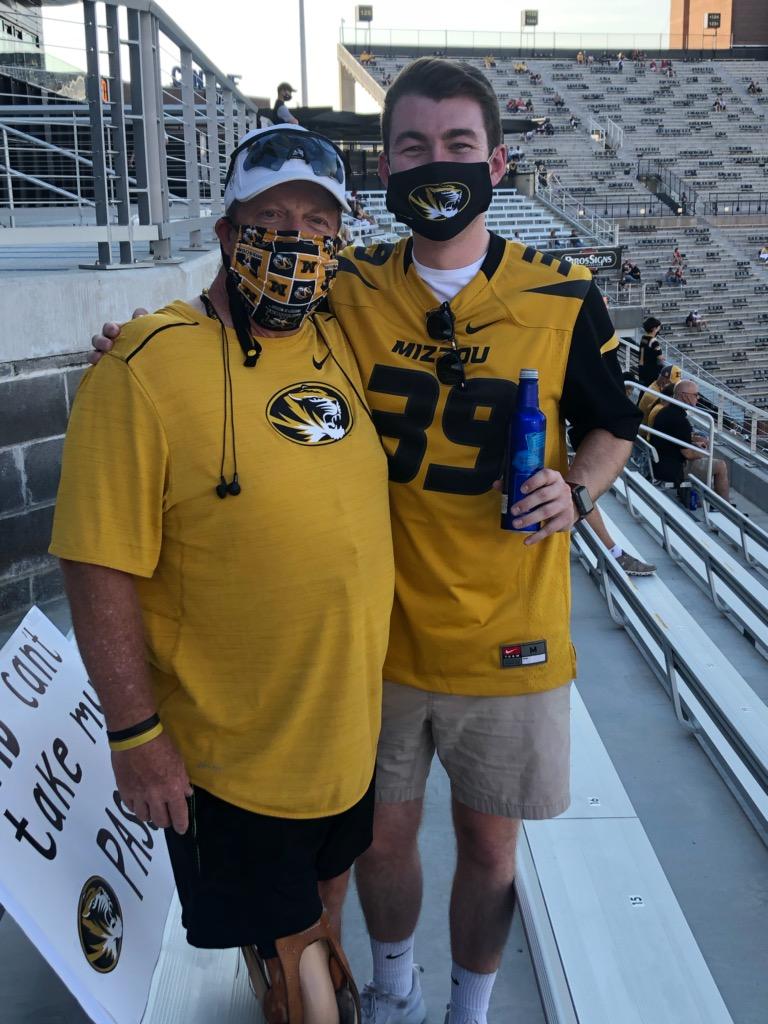 Garner enjoys meeting other fans from around the country. He meets them in chat groups and on Facebook pages or Twitter. They all have a love for their college football team. It’s not only Mizzou people he meets. He says he has some lifelong friends due to all the traveling he does to the various football games.

COVID-19 was not going to stop Garner from supporting his Tigers.

“Morgan Corder who follows me on social media (shown with Garner in photo) and wanted to meet me.”

The concession stands were open but you had to pay with credit card or debit card.

“The stadium seating was set up for the 12,000 total fans so that every group was six feet apart,” Garner said. “Mizzou did a great job with the logistics. All the tickets were digital only and masks had to be worn– unless you were eating or drinking.”