In a decision which he said “came to a head” over the last several days, John Mozeliak told Mike Shildt during a telephone conversation Thursday morning that Shildt was being let go as the Cardinals manager.

The stunning move came just eight days after the Cardinals lost the wild-card game to the Dodgers on a walk-off home run and less than two weeks after the end of the regular season, when the team used a record 17-game winning streak to advance to the playoffs.

Shildt had one year remaining on his contract and according to sources was “blindsided” when informed by Mozeliak, the president of baseball operations, that he was being fired.

Shildt, through a text message, declined to comment for the “time being.”

During a zoom press conference Mozeliak cited “philosophical differences” about the future direction of the team as the reason behind the decision, but when pressed, several times declined to be more specific about where the two men disagreed.

“I really don’t want to start carving out where this philosophical difference began. I just don’t think it’s fair,” Mozeliak said. “We want things to always work out. We never want to have these types of press conferences. You’d like everything to be rosy.

“But we just weren’t in a spot where we thought we were positioning ourselves for ultimate success, not just for today but long term, so we made a very difficult decision, one we did not come to lightly… It’s agonizing, it’s not fun. But in the betterment of what we think is good for the organization we had to do it.”

Team chairman Bill DeWitt Jr. also was on the zoom press conference call and was involved in the decision.

“This is based on differences between Mo and his group and the manager,” DeWitt said. “It didn’t have anything to do with this year. I value continuity, but I value continuity if we are continuing to head in the right direction.”

Mozeliak also said he valued the continuity of a staff but added, “You still have internal issues that can happen. People evolve, people change, ideas change, philosophies change and ultimately, it’s Bill responsibility and my responsibility to try to keep the organization going directionally where we would like it.

“These are not easy decisions. We didn’t come to it quickly.”

There was believed to be some tension between Shildt and hitting coach Jeff Albert at times this season, but Mozeliak refused to cite that as a reason for the move.

It also was believed that Mozeliak and Shildt had some disagreements about players on the roster, especially some called up from Triple A during the season who struggled at the major-league level.

Mozeliak said there was more involved than “wins and losses” or that the decision was “a reaction” to the season.

“It’s a decision that as we start to look forward what do we want to most look like and how do we want that to be run,” Mozeliak said. “Rather than to debate or talk about these details, we want the very best for Mike Shildt moving forward.

“Ultimately the decision that Bill and myself and some others came to was, what we want to do and where we want to go, we needed to go a different way.”

Mozeliak said he will consider the future of the team’s coaching staff as the discussions get under way about who will succeed Shildt. Two current members of the staff, bench coach Ollie Marmol and first-base coach Stubby Clapp, are believed to be the leading internal candidates.

“We feel like the person coming in is inheriting a very good club,” Mozeliak said. “There are two ways to look at this, maybe chasing someone with experience and some success, or maybe someone who has a lot of familiarity and understanding of what we already have.

“In terms of the direction, it’s going to take us a little time to sort through but I don’t want us to drag our feet. We will work quickly at this.”

The move to fire Shildt, 53, came after his third full season as the team’s manager. He guided the team into the playoffs each of those seasons after taking over for Mike Matheny as manager in July of 2018 and just missing out on a playoff spot that season.

Shildt had a career record fo 252-199 as the Cardinals manager, winning 91 games in 2019 when he was named the NL Manager of the Year, and 90 games this season. The Cardinals won the NL Central in 2019 and reached the NL Championship Series, losing to the eventual world champion Nationals.

This year’s performance included a franchise-record 17 game winning streak in September, the longest streak in the National League since 1935, as the Cardinals blew past all of the other contenders to claim the wild-card spot.

Shildt had been in the organization since 2004, first hired by Mozeliak to work as an area scout, then a minor-league coach before spending eight years as a manager, working his way up through the organization. He joined the major league staff as a coach in 2017.

With a year left on his contract, it was widely believed that Shildt would receive an extension at at some point this winter.

Instead, Shildt will now have the option to pursue jobs in other organizations or could decide to wait and see what managerial jobs might open up next season. The two teams currently looking for a manager are the San Diego Padres and the New York Mets. 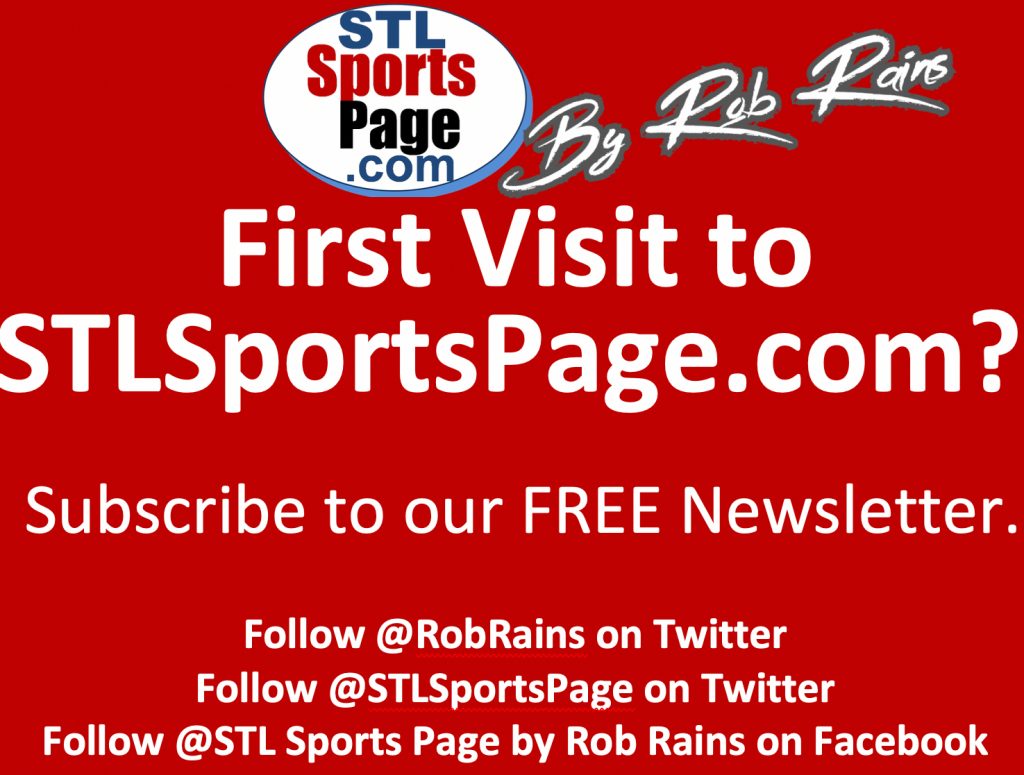