The cheers began as soon as Albert Pujols walked to the on-deck circle, ready to pinch-hit for Lars Nootbaar in the eighth inning of a scoreless game on Sunday at Busch Stadium.

A double by Tommy Edman brought Pujols to the plate with first base open for the final plate appearance against the Cubs in his storied career.

Maybe caught up in the drama of the moment, Cubs manager David Ross elected to have lefthander Brandon Hughes pitch to Pujols – and now both of them will be able to tell their grandkids one day about what it was like watching Pujols hit the 695th homer of his career.

Pujols unloaded on an 0-1 pitch, leaving him just one home run shy of tying Alex Rodriguez for fourth place on the all-time list and five away from joining the 700 club. The swing produced the only runs of the game as the Cardinals completed the series sweep over the Cubs.

“It’s pretty special obviously but what is really special is that we came home with a win,” Pujols said.

Pujols said he had heard radio broadcaster Rick Horton, while he was getting ready for his at-bat in the batting cage, mention about how special it would be if Pujols homered in his final at-bat against the Cubs.

“It happened,” Pujols said. “That’s why if you look I was smiling all the way when I hit first base until I hit home plate. That was the last thing that was planned in my mind. I just couldn’t believe it happened.

“To do it like this in front of our fans was pretty special.”

As he watched the moment play out from the Cardinals’ dugout, manager Oli Marmol acknowledged that it was one of those few times when he allowed himself to become a fan.

“You just take the moment, take it all in,” Marmol said.

The win pushed the Cardinals’ record to 24 games above .500 and left them 8 ½ games ahead of the Brewers in the NL Central with 28 games remaining,

At the plate: Edman’s double gave him at least one extra-base hit in his last seven games. His infield single in the third was one of the four hits the Cardinals managed off Marcus Stroman in seven innings before Hughes relieved to begin the eighth … The home run was the 16th of the season for Pujols and 59th of his career against the Cubs. It also was the seventh pinch-hit homer of his career.

On the mound: The homer gave the win to Miles Mikolas, who allowed just two hits and one walk over eight innings on just 92 pitches. The only hits he allowed were a two-out double in the first and a one-out single in the sixth …Ryan Helsley earned the save, getting a game-ending double play after a one-out walk …The Cardinals’ bullpen has not allowed an earned run in their last 24 innings.

Worth noting: Hughes became the record 451st pitcher to allow a home run to Pujols in his career … The last Cardinal to have an extra-base hit in seven consecutive games was Paul Dejong in 2018 … The win was the  18th in their last 20 games at home for the Cardinals … It was their fourth shutout this season over the Cubs, the most since they also shut them out four times in 1968.

Looking ahead: The Cardinals begin a four-game series against the Nationals Busch with a 3:15 p.m. game on Monday. Jack Flaherty will come off the injured list to make the start. 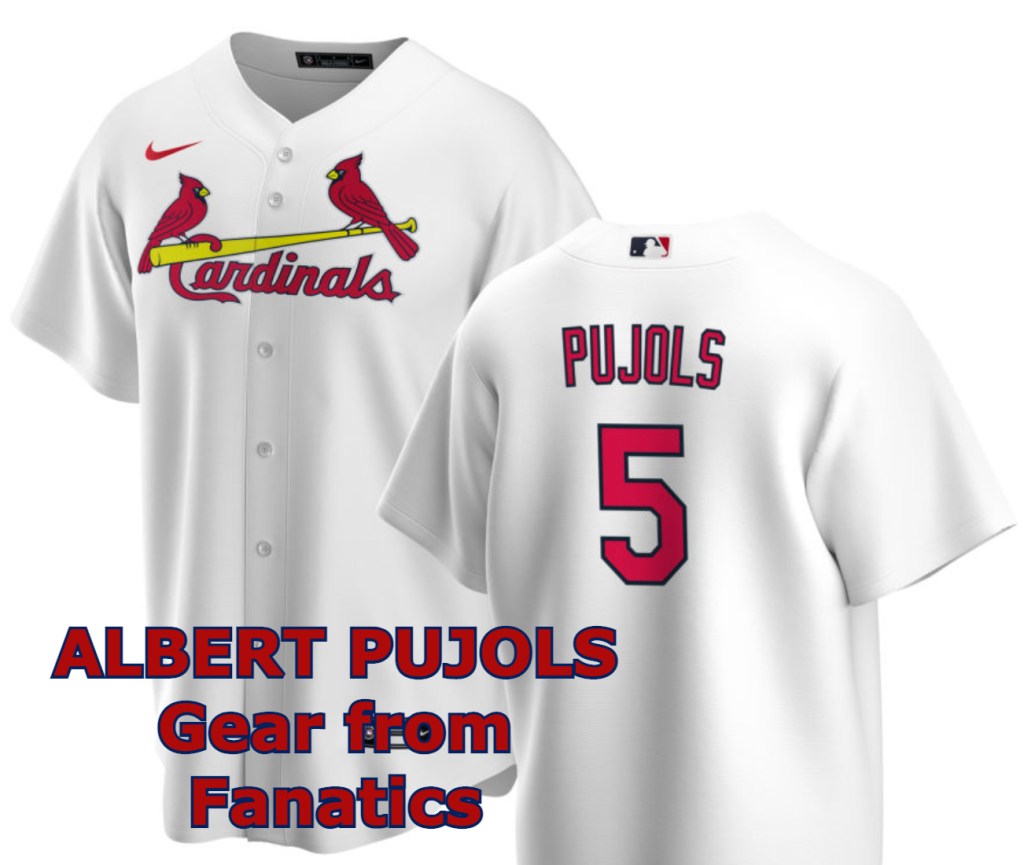