STLSportsPage.com was featured on a segment on The American Dream- St. Louis television show to air this weekend.

Interviewer Stacey Fish met up with STLSportsPage.com owners Rob and Sally Rains at Busch Stadium and interviewed them for an upcoming segment on The American Dream TV Show. It’s a national show and the St. Louis version spotlights people doing things for the community in St. Louis. The wheel-chair accessible park that they along with Rainbows or Kids spearheaded was highlighted.

National speaker, and media entrepreneur, Craig Sewing is the CEO of Ignite Now Media and the creator of the TV show, The American Dream. The show has a real estate base where the point of the show is selling St. Louis and specifically they are featuring people they feel add something to their community.

We were honored they chose us. 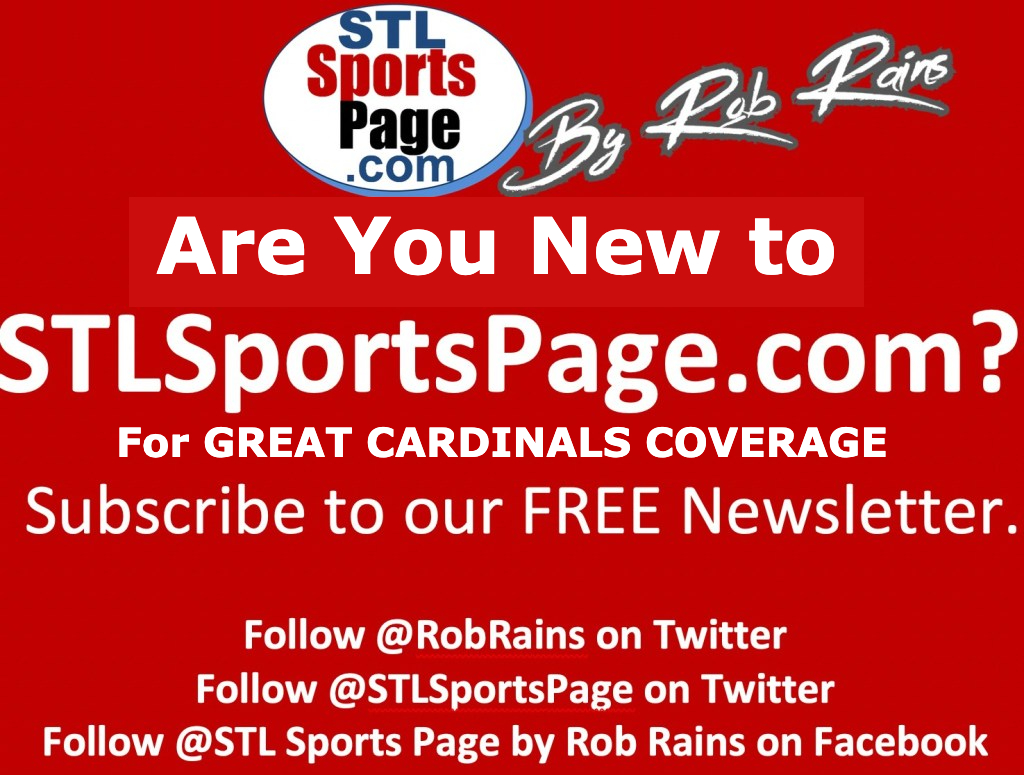