“I’ll have a flaming rum punch. No make it mulled wine heavy on the cinnamon, light on the cloves,” the holiday drink request of Clarence (angel second class) in the film It’s A Wonderful Life.

Christmas is the season for entertaining and making a beautiful presentation with the buffet table. Nothing says holiday more than a punch bowl filled with a specialty drink– from the rum punch to wassail to glogg or even just a red punch.

Holiday libations such as these have filled countless holiday cups for centuries. On second thought make that millenniums considering mulled wine’s basic recipe has been traced to ancient Rome before it became associated with Christmas as the holiday drink of choice, thanks to Charles Dickens who mentions it in his timeless tale, A Christmas Carol.

Mulled wine along with other punches, whether flaming or not, in recent years has enjoyed a comeback. Perhaps due to renewed interest in the Victorian and Edwardian Age thanks to the Downton Abbey. Punch reached the height of its popularity during the Victorian Age.

Originally made with alcohol, it ultimately became a non-alcoholic drink largely due to the preference of Queen Victoria. Over the following decades, it faded in popularity, briefly regaining favor in the 1920s when champagne punch was a hallmark of parties and celebrations.  Nonetheless, the holidays are reason enough to bring out grandma’s punch bowl and fill it with your favorite seasonal drink.

Victoria’s preference aside, many vintage punches call for large amounts of hard spirits mixed with cider, infused citrus flavored water or red wines such as port, the historic wine choice for Christmas punches. Those not looking for the “punch” these festive libations can provide, mix up non-alcoholic versions.  After all, gathering around the punch bowl symbolizes sharing and good cheer. The foundation of holiday celebrations.

Filling the punch bowl can be easy, quick and as simple as pouring commercially made egg nog or apple cider. 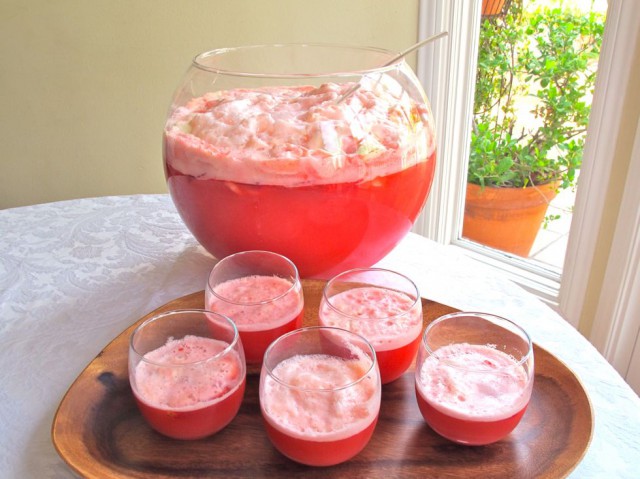 I often recall the grade school punch room mothers made using 7-up, fruit juice and sherbet. Adding the festive look of a holiday punch can really make your gathering special and it’s fun. Kids enjoy drinking out of a punch bowl and if you think they can’t handle the traditional glass cups you can use the short plastic wine glasses or festive paper cups. They would even just enjoy some Hawaiian Punch if done up in a special way. Me, I like to spice it up.

Like Clarence, I would prefer a flaming rum punch or mulled wine.  Yet, no matter what fills your punch bowl with, remember.  The punch bowl is a place to gather and reconnect. That punch bowl will yield warm memories you’ll cherish in Christmases yet to come.

Treetop has more recipes to share with STlSportspage.com readers at treetop.com. 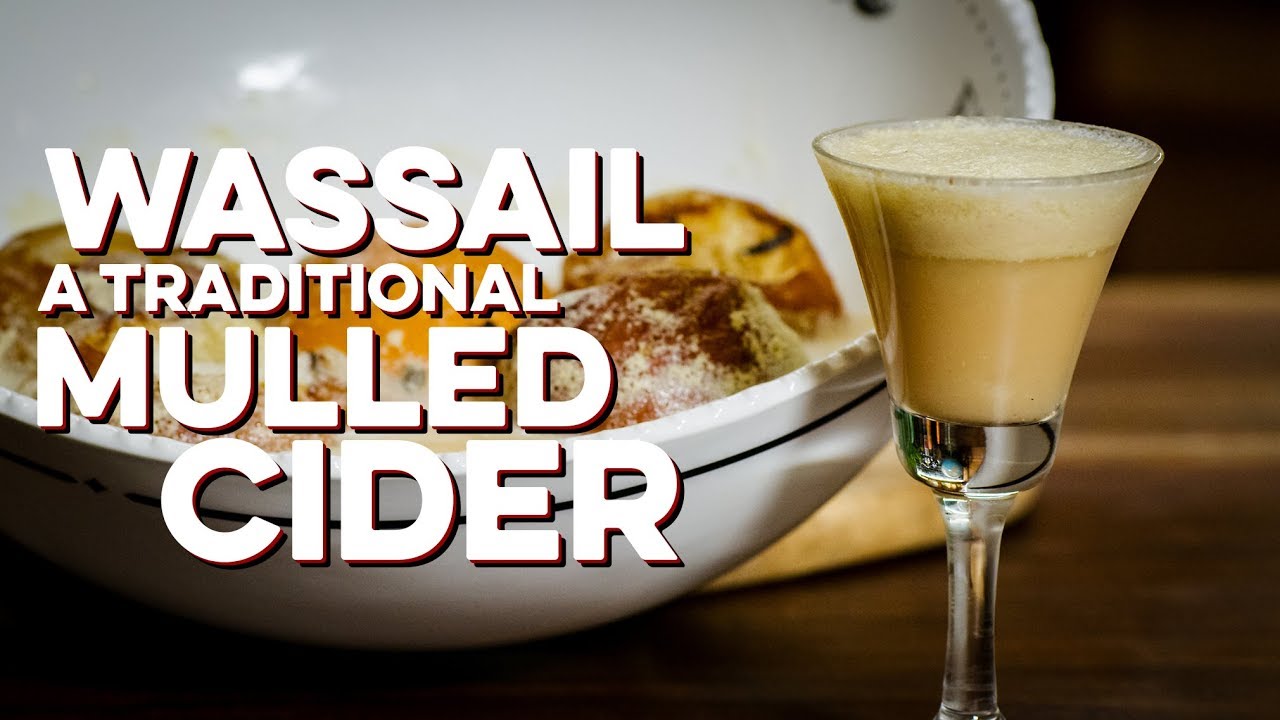 Push cloves into the top, middle and bottom of orange. Cut orange into slices between clove lines. Place in a large saucepan. Add cinnamon stick, allspice, and cider. Simmer for 30 minutes. Add red wine and heat until warm. Serve in mugs or punch cups. Makes  about 8 servings.   (Recipe by Suzanne Corbett for the historic holiday dinners served at Jefferson Barracks Historic Park)