Rainbows for Kids celebrated 20 years of an all-volunteer-run organization helping families of children with cancer in the Greater St. Louis Area. The Drury Hotels were the title sponsor and the St. Louis Cardinals also stepped up as a major sponsor. These two companies have been with Rainbows for Kids since the first event 20 years ago.

As a way to mark the 20 years Rainbows for Kids has been working with the City of Sunset Hills and the Sunset Hills Parks Department to raise funds for a wheelchair accessible playground– and the week of the gala, Kathy Dampier, of the Whitey Herzog Youth Foundation contacted Rob Rains to let him know they were going to make a donation that would put them over the top of their goal. 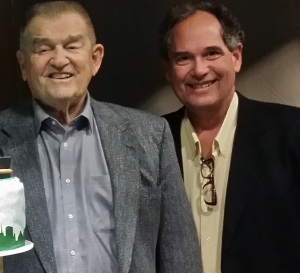 “I have been friends with Whitey since our days in Kansas City, when he was the manager, and I covered the Royals for UPI so it is great to have him be the one that made us hit the goal,” said Rains “Whitey and Mary Lou are very generous and they live in Sunset Hills so it was a wonderful fit for them. Kathy Dampier of the Foundation worked with us to get this accomplished in time to announce it at the gala.”

Rains introduced Pat Fribis, the mayor of Sunset Hills who made the announcement. 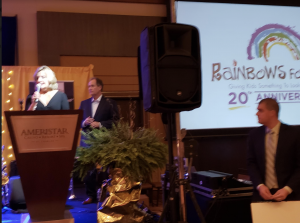 Brown and others were in attendance at the event. 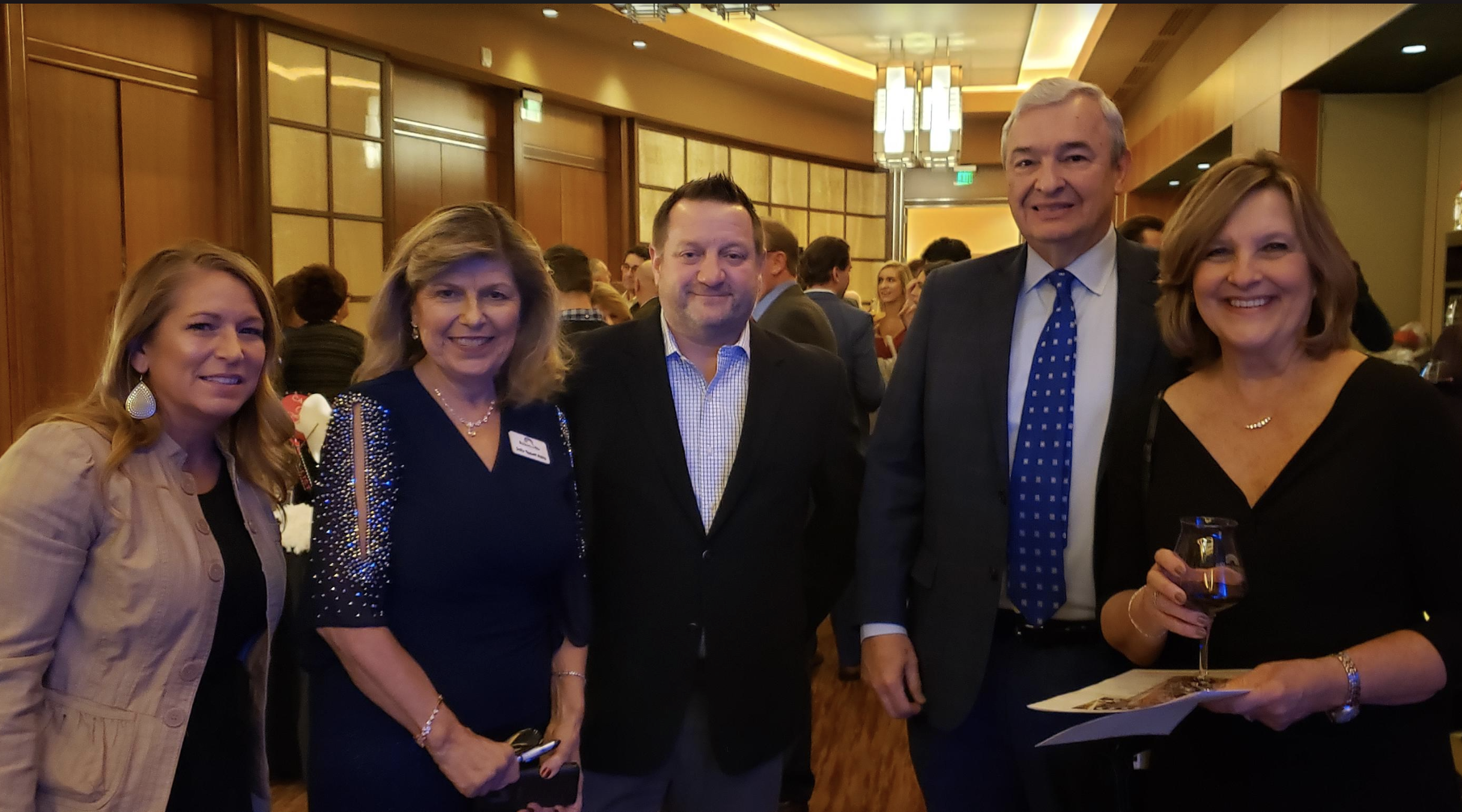 The Red Carpet Pre-Party featured the music of Proud Larry, known for playing at Ballpark Village. 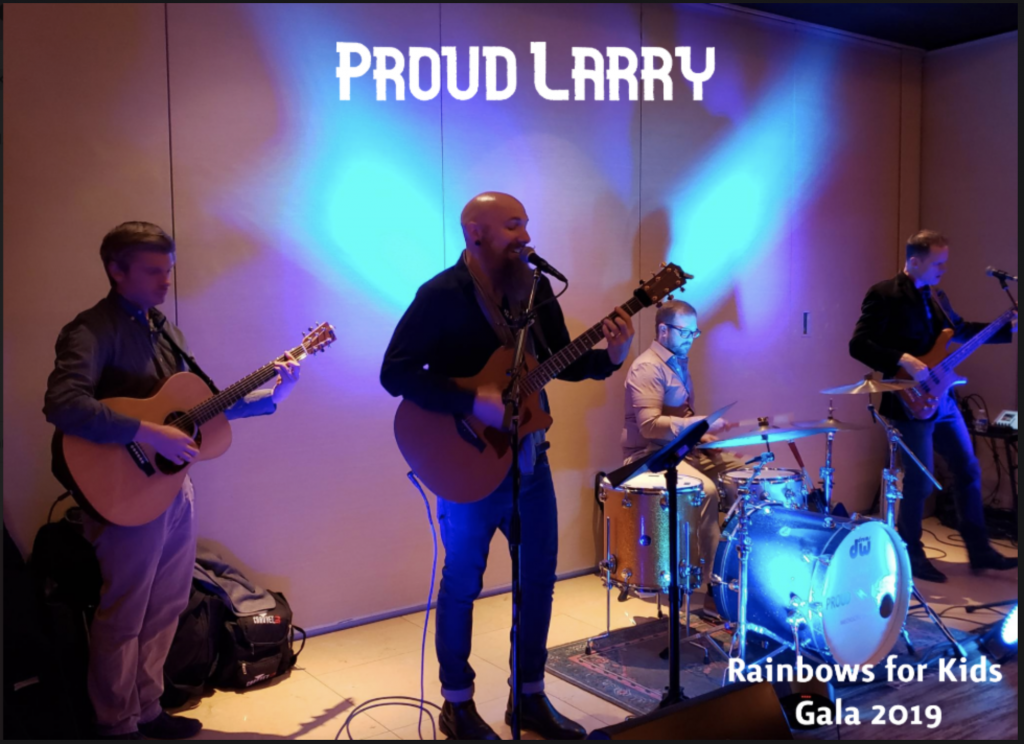 Guests were able to hold a genuine replica (same size, weight and design) Oscar and get their picture taken with it. Some of the families serviced by Rainbows for Kids were in attendance. 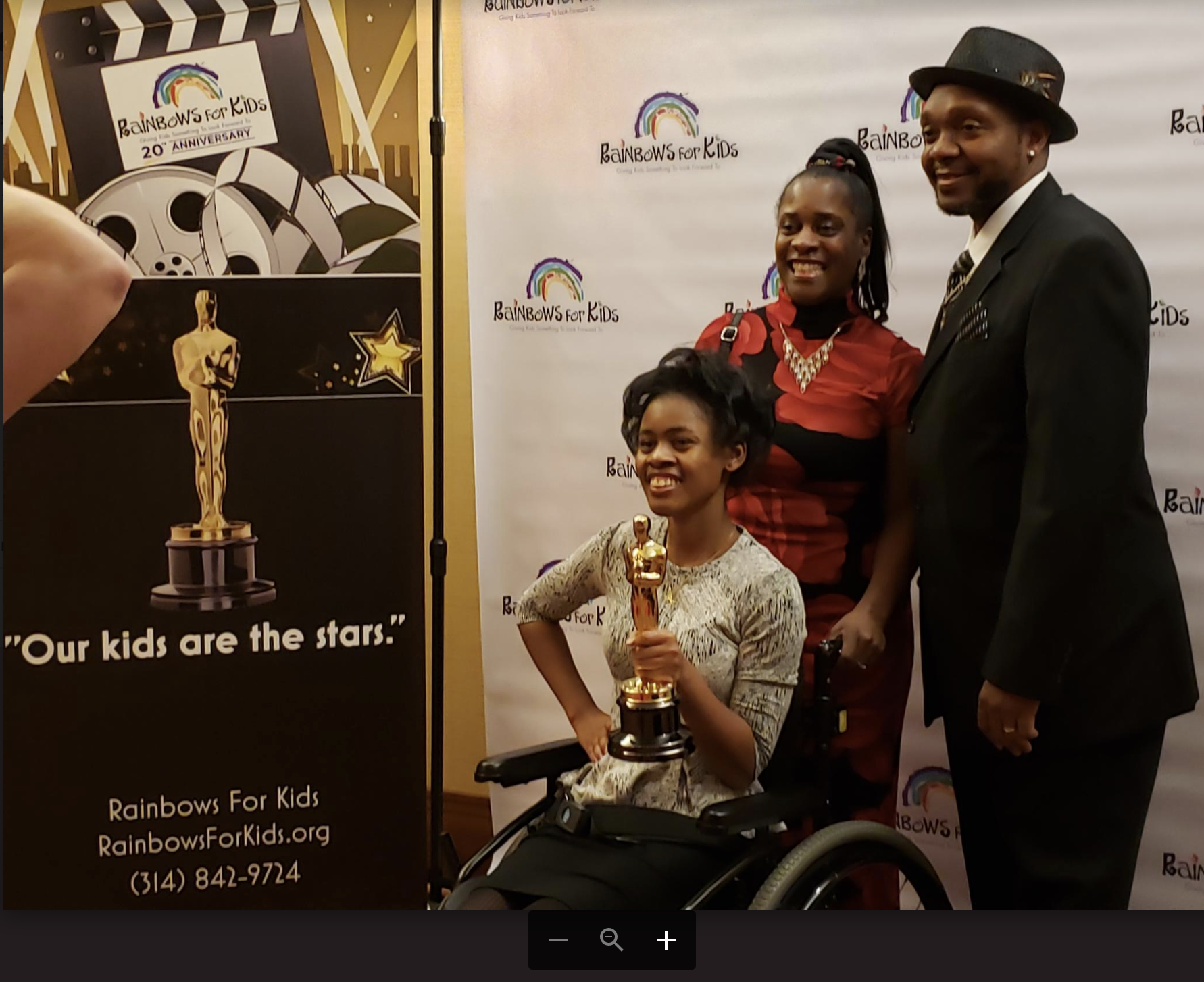 One of the highlights of the party was the cake donated by Patty Cakes in Highland, IL. Pat Jacoby, owner of Patty Cakes designed the “Hollywood” themed cake which featured little film strips of actual Rainbows for Kids happenings. 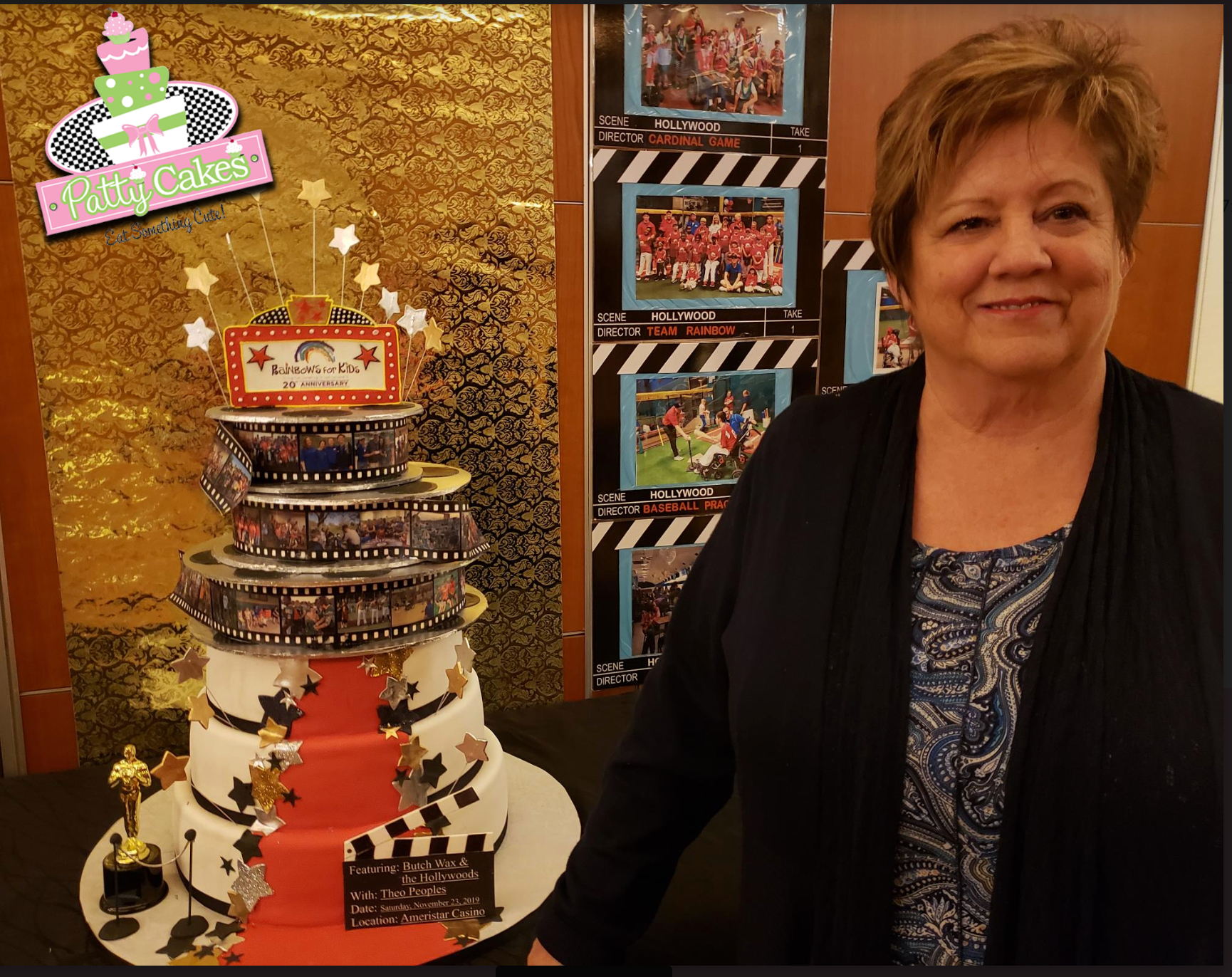 Butch Wax and the Hollywoods performed at the event. 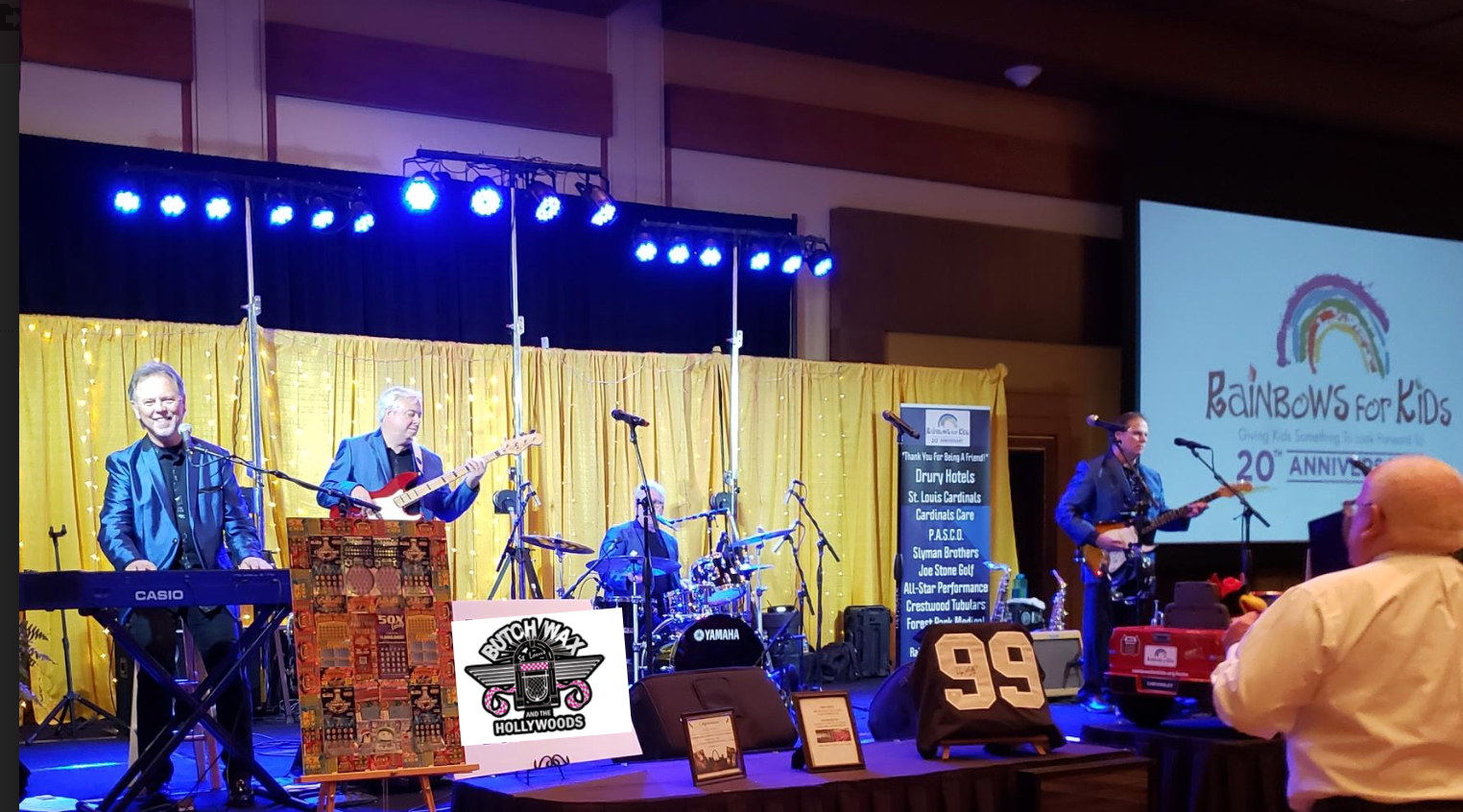 Party-goers were excited when special guest Theo People’s came out. People’s spends much of this time touring with both the Temptations and the Four Tops. He came out and played a set with Butch Wax and the Hollywoods. Gene Ackman, who heads up the band is a friend of Rainbows for Kids and was glad the band could perform for a charity he is involved in.

Howard Balzer did the silent auction. He is shown in photo below (center) with Todd Blackstock and Rob Rains. 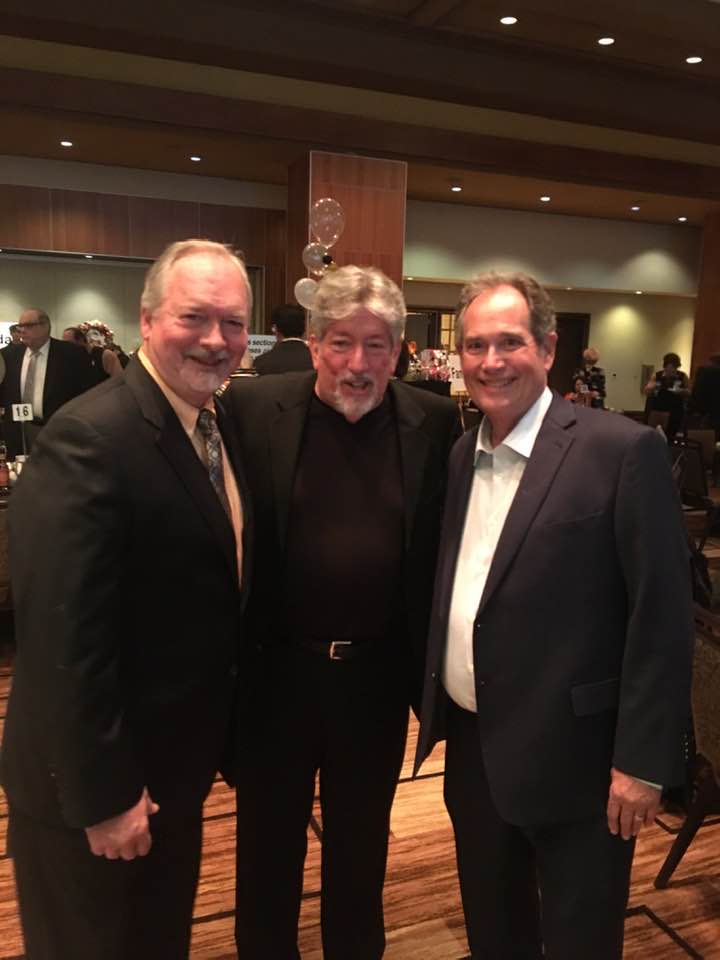 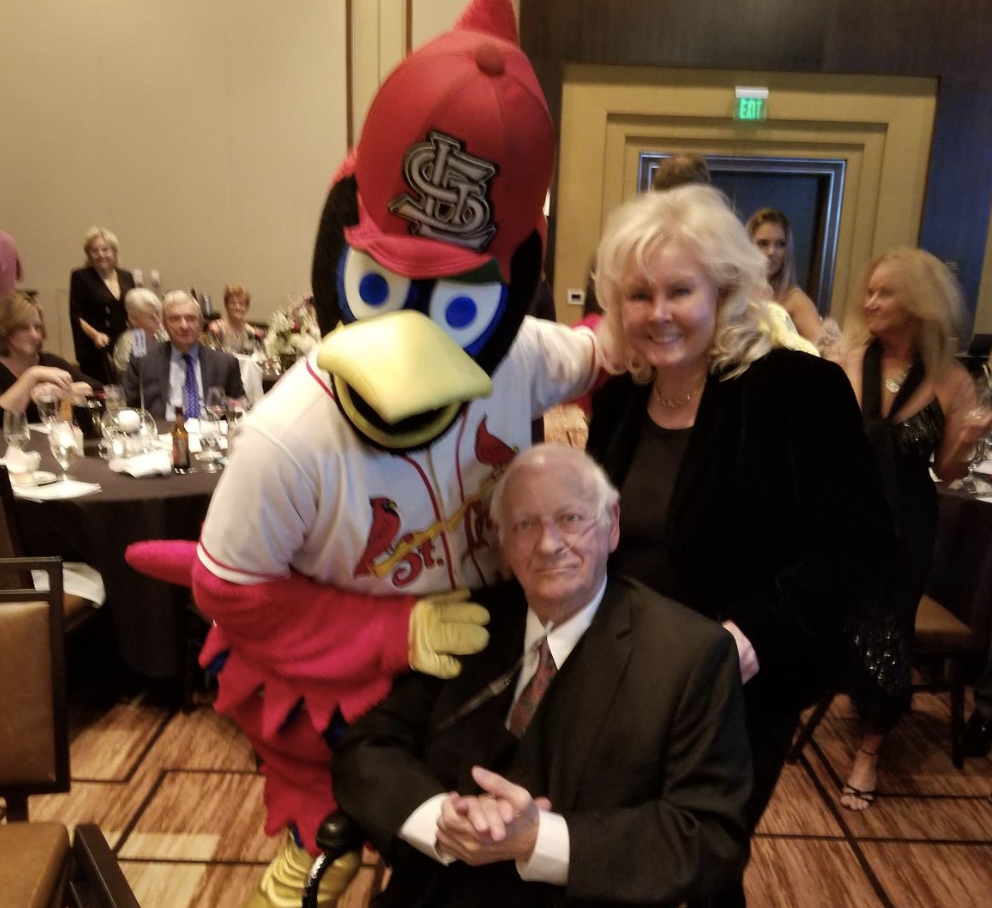 There was a silent auction and a live auction at the event. Rainbows for Kids is a unique charity because there are no paid employees– everyone is a volunteer so all the funds raised by the event will go directly to the programs for the families. 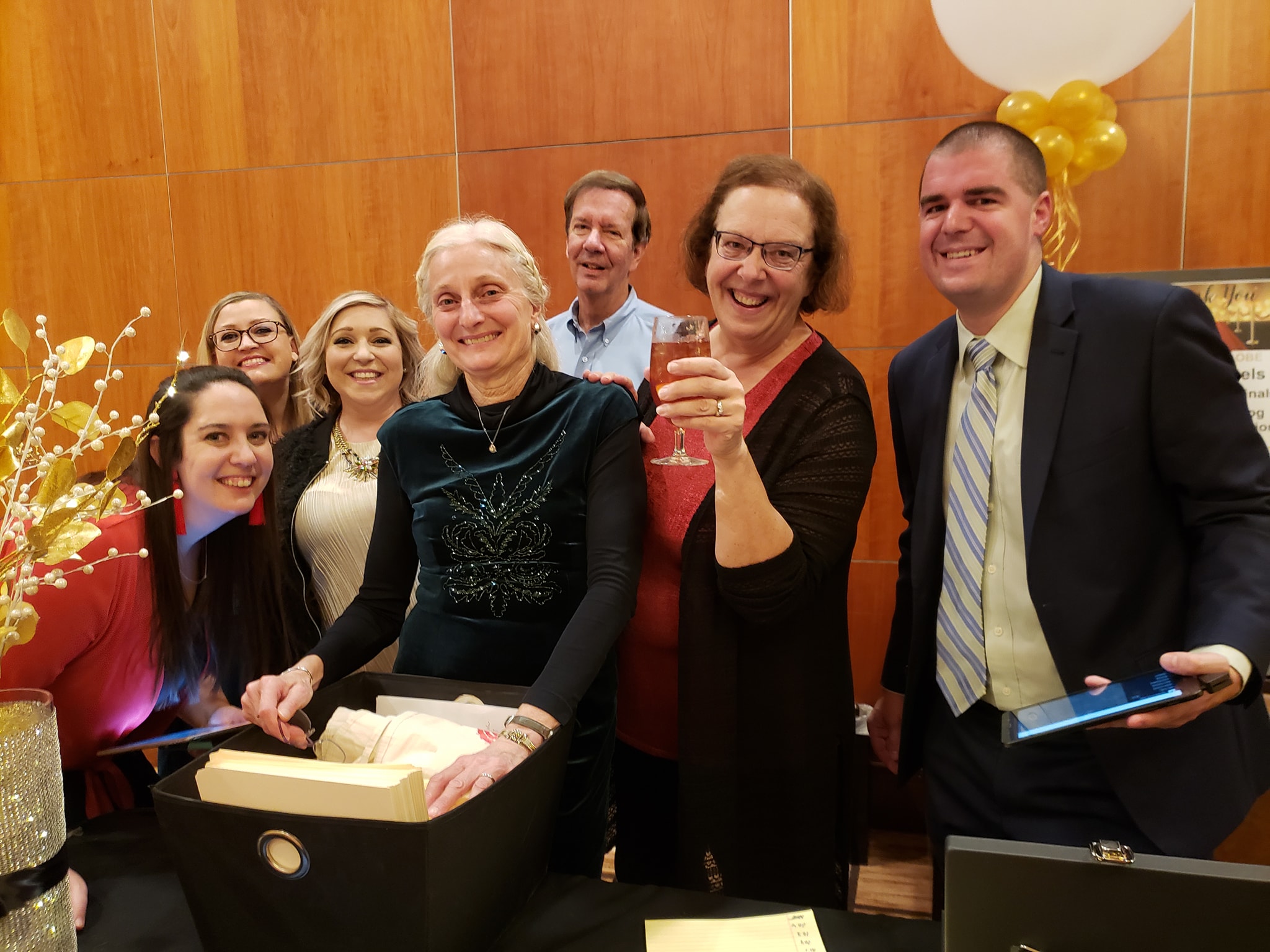 Special thank you to these sponsors:

We couldn’t have done it without you

For more information about Rainbows for Kids CLICK HERE.