This is probably all the information you need to know about the Cardinals’ game on Wednesday night: Yadier Molina was their most effective pitcher

It was that kind of night for the Cardinals.

Making his second career appearance on the mound, Molina worked a scoreless eighth inning, allowing two hits, but also recording his first strikeout. He was the only one of five Cardinals pitchers who did not allow a run as the Rays rolled to the easy win in St. Petersburg, Fla.

Starter Packy Naughton allowed three runs in the first inning, and two more runs scored after T.J. McFarland forgot how many outs there were in the sixth inning.

At the plate: Tyler O’Neill drove in all three of the Cardinals runs. He hit his first homer since returning from the injured list in the fourth, then drove in two more runs with a single in the sixth. That cut the Tampa lead to 5-3, but Juan Yepez flied out to the wall in his bid for a game-tying home run … Paul Goldschmidt singled in the sixth ahead of O’Neill, extending his streak of reaching base safely to 44 consecutive games.

On the mound: Naughton failed to get through the second inning, allowing his fourth run, before Johan Oviedo relieved. He gave up one run in 2 2/3 innings … The Rays added three runs in one inning off Nick Wittgren before scoring their final three runs off McFarland, who saw his ERA rise to 8.18.

Worth noting: Nolan Arenado did not play after getting hit by a pitch on his knee in the 10th inning on Tuesday night. It isn’t known if he will be able to play in Thursday’s day game … Dylan Carlson was 2-of-3 plus a walk in his rehab game in Memphis as he gets closer to rejoining the Cardinals lineup … Also in Memphis, Paul DeJong hit his sixth homer and drove in another run with a sacrifice fly … The Cardinals said that Andre Pallante will make his second start on Friday night when the team returns home from Florida.

Looking ahead: Miles Mikolas will get the start on Thursday as the Cardinals try to avoid being swept by the Rays. The game’s first pitch is scheduled for 12:10 p.m. St. Louis time. 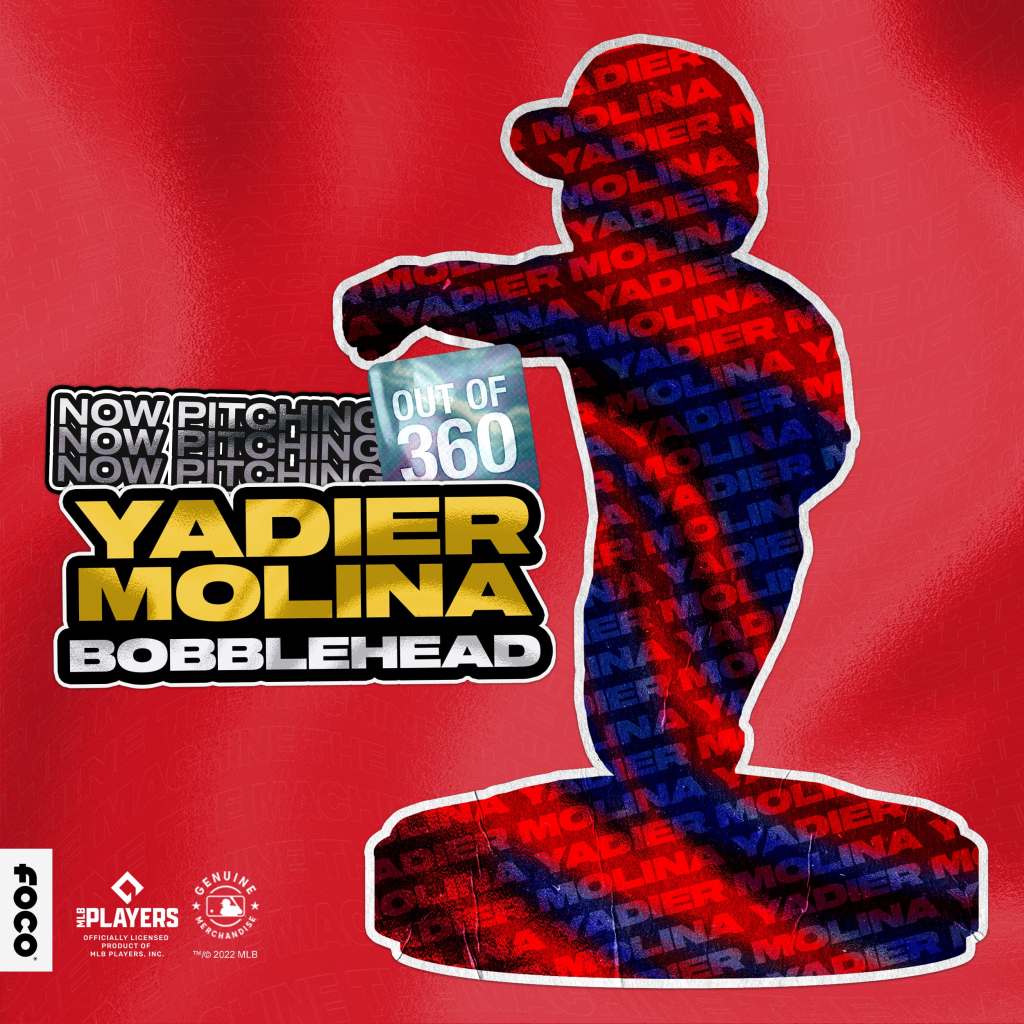