With the NLDS getting started in Atlanta, fans may be reminiscing on the last time they were in Atlanta or if they have never been, they night be considering taking a trip one day. Some lucky Cardinals fans got tickets to the games and are already there.

The Cardinals and Braves have one thing in common. Each can brag about hailing from great hometowns.  Cards fans visiting the Atlanta area are no doubt taking in all the excitement that goes with attending a Game One or Two of an MLB playoff series, but if they get the chance should plan to take in the sites around Atlanta.

All of these are great, but I have a few suggestions. Make that five suggestions. Leave all those Peachtree streets behind and drive south 20 -30 minutes to Atlanta’s neighboring county, Henry County. Here you’ll discover a variety of entertainments and amusements  to satisfy most any cardinal fan. 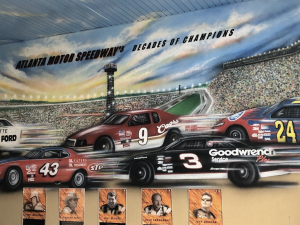 Home of racing’s great aa the likes of Jimmie Johnson, Kyle Busch, Richard Petty and Dale Earnhardt Jr who have raced on this famous oval racetrack. Located just 20 miles south of Atlanta, take an official track tour, which includes a brief track history, a visit to Petty Garden, a peek inside the garages and visit Victory Lane. Tour highlight, the Speedway van will take you for three laps around the track.  An added plus this week – the Speedway’s grounds are hosting the Georgia State Fair. Atlantamotorspeedway.com 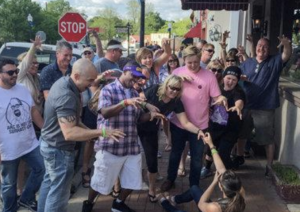 Walking Dead Tour features the Henry County sites; giving The Walking Dead fans an exclusive look at locations where the gang battled walkers, fended off adversaries and the infamous dumpster scene were filmed.  AMC’s The Walking Dead is a post-apocalyptic horror television series based loosely on the comic book series of the same name. The City of Hampton was used extensively during filming for Season 6. Tour stars at the Speakeasy Bookstore at 26 E. Main Street in Hampton. The hour long walking tour makes 14 stops. And yes, expect to encounter zombies.   Phone 678-641-7794 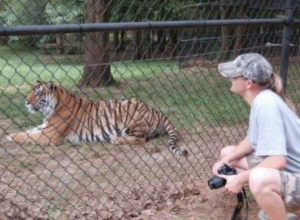 Take a Walk on the Wild Side. This 1.5 hour walking tour takes visitors inside the first set of fences for a more up-close introduction to a few of Noah’s Ark’s 1,500 animals Noah’s Ark is a sanctuary for abused, abandoned, neglected or surrendered animals ranging from domestic livestock to exotic animals such as tigers, monkeys, bears and exotic birds. Best yet, admission is free. Located just 30 minutes from Atlanta. Noahs-ark.org 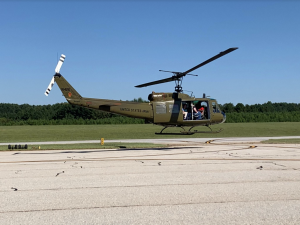 4. Army Aviation Heritage Foundation and Flying Museum
Take flight in a Vietnam era Huey, flown by military veterans. The AAHF is a non-profit, mostly volunteer run organization that restores Cobra and Huey helicopters and offers educational programs, fly-overs, rides and demonstrations as well as free hangar tours. Museum tours are free. Call ahead to book your flight. Cost range from $85 for the Huey to $350 for the Cobra. armyav.org 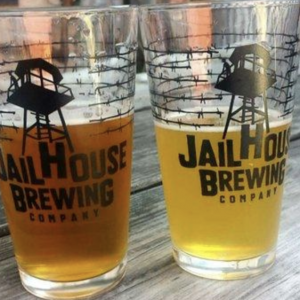 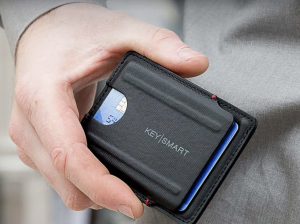 I do a lot of traveling in my line of work and recently I came across a new wallet that really make sense. The Key-Smart Urban Slimline leather wallet–– great for traveling to the big games. It holds up to six credit cards but is so slim you can fit it in your front pocket.