St. Louis has lost a culinary legend: Rich LoRusso has passed away. LoRusso (along with his wife, Terri) was the well-known owner of LoRusso’s Cuchina, popular restaurant on Watson Road.

More than a talented chef and restaurateur, my friend Rich was a humanitarian who supported countless charities and special causes. Yet, for all the events Rich cooked for and supported, his legacy may best be remembered as the creator of the Pasta Bowl. Established in 1998 and touted as Super Bowl of Pasta, staged during Super Bowl week. 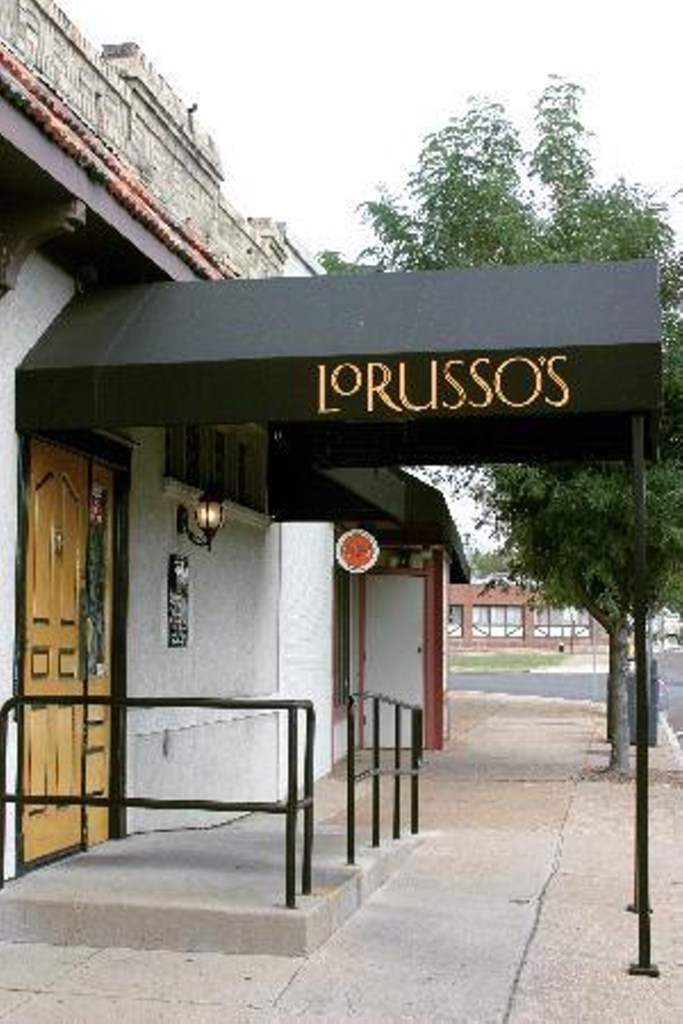 LoRusso’s Pasta Bowl proved to be one of St. Louis’ most successful culinary fundraisers. Held annually at LoRusso’s Cucina until the pandemic and ALS, also known as Lou Gehrig’s Disease, took Rich away from his beloved cucina. LoRusso’s Pasta Bowl raised tens of thousand dollars to help feed the hungry through its donations to Operation Food Search.

LoRusso’s Pasta Bowl’s concept was simple. Home cooks submitted a recipe for their best pasta. Finalists were selected and each dish was cooked and presented during the Pasta Bowl Dinner. Guests voted on their favorite pasta dish with winning recipe being placed on LoRusso’s menu for a year. When ordered, two dollars from each sale was contributed to Operation Food Search.

During the 2020 Pasta Bowl Rich stated, “I don’t know why more restaurants don’t do something like this. It’s easy, it’s fun and it makes a difference. Who knew a bowl of pasta could make such a difference.”

Making a difference is what Rich LoRusso was all about. I was honored to be a colleague and blessed to have been counted a friend. In honor of my friend, consider cooking up a bowl of pasta.

One of LoRusso’s Pasta Bowl favorites such as Penne con Vodka. Better yet, consider a donation to a food pantry to help feed the hungry. 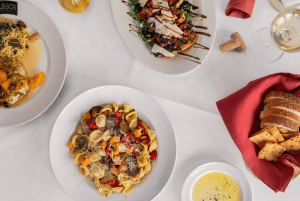 In a sauté pan placed over a medium high heat, sauté garlic with the sausage and red pepper flakes in the olive oil until sausage until lightly browned. Add the vodka and carefully ignite over the flame. Add Marinara sauce and cream and cook to heat through. Toss sauce with cooked pasta and sprinkle with Asiago cheese. Makes 4 – 6 servings.

Editor’s note: Funeral arrangements pending at this date. This is the link to the funeral home page: https://www.legacy.com/us/obituaries/name/richard-lorusso-obituary?id=33578878 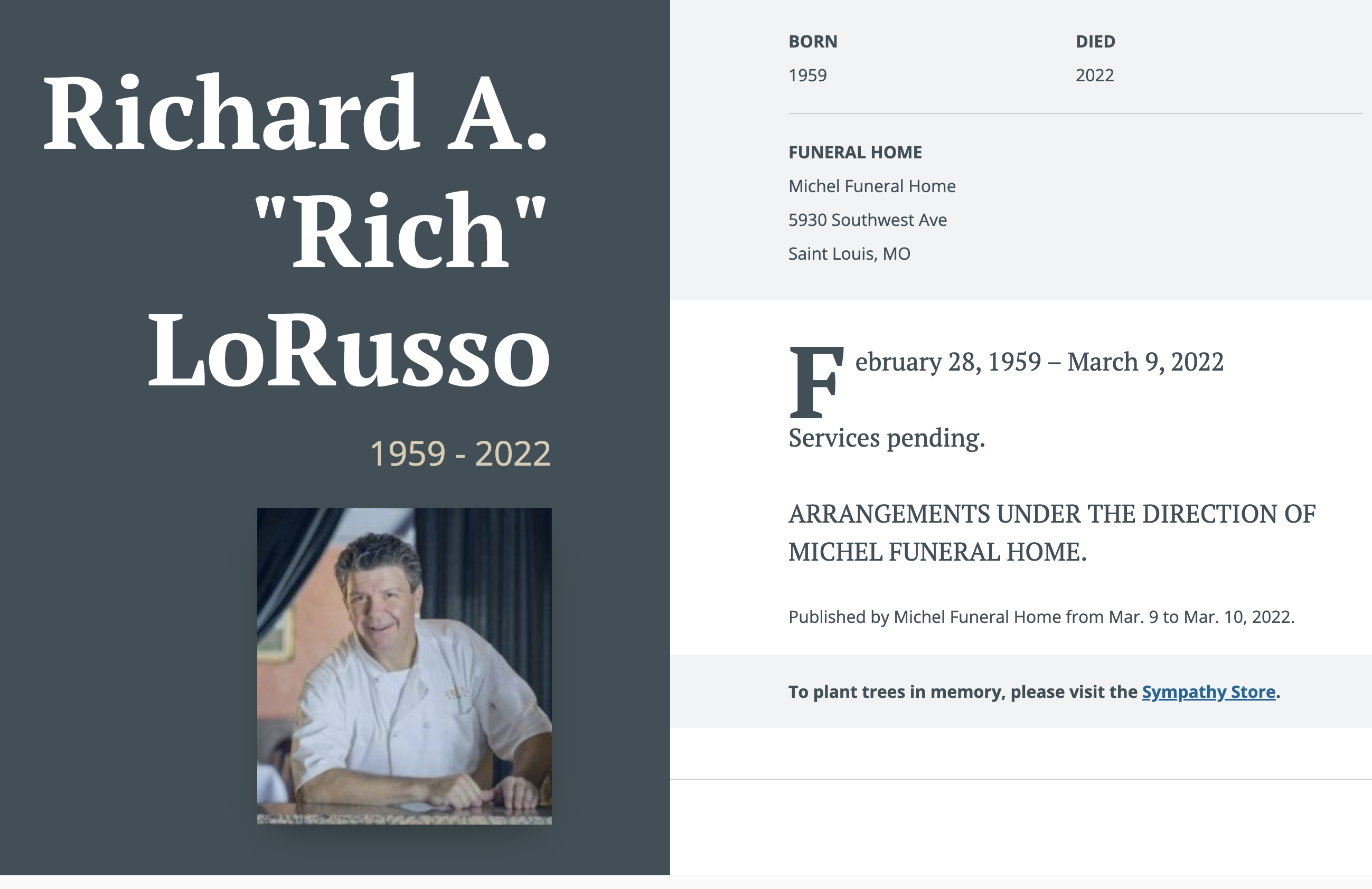