The St. Louis Cardinals are eager to pack the stands so they are offering deals everywhere.

All-Inclusive tickets for Twins and Braves start at just $50!

The Minnesota Twins will make their 2021 visit to Busch Stadium the weekend of July 30 – August 1 followed by a three-game series against the Atlanta Braves August 3-5. For a limited time, All-Inclusive tickets start at just $50!  Offer not valid on previously purchased tickets CLICK HERE

The Cardinals have announced a variety of three and six-game ticket packs for the 2021 season, starting as low as $24, are on sale now at cardinals.com/packs.  Each of the new packs features a significant discount off regular gate pricing.

Two different six-game Value Packs are available for fans looking to get the best value of the summer.  Value Packs feature six games for the price of three, and include premier matchups against the Chicago Cubs, Los Angeles Dodgers, Atlanta Braves, and Milwaukee Brewers and more.

For more information and to purchase tickets, visit cardinals.com/packs.  A detailed listing of all 2021 Cardinals ticket packs follows below. 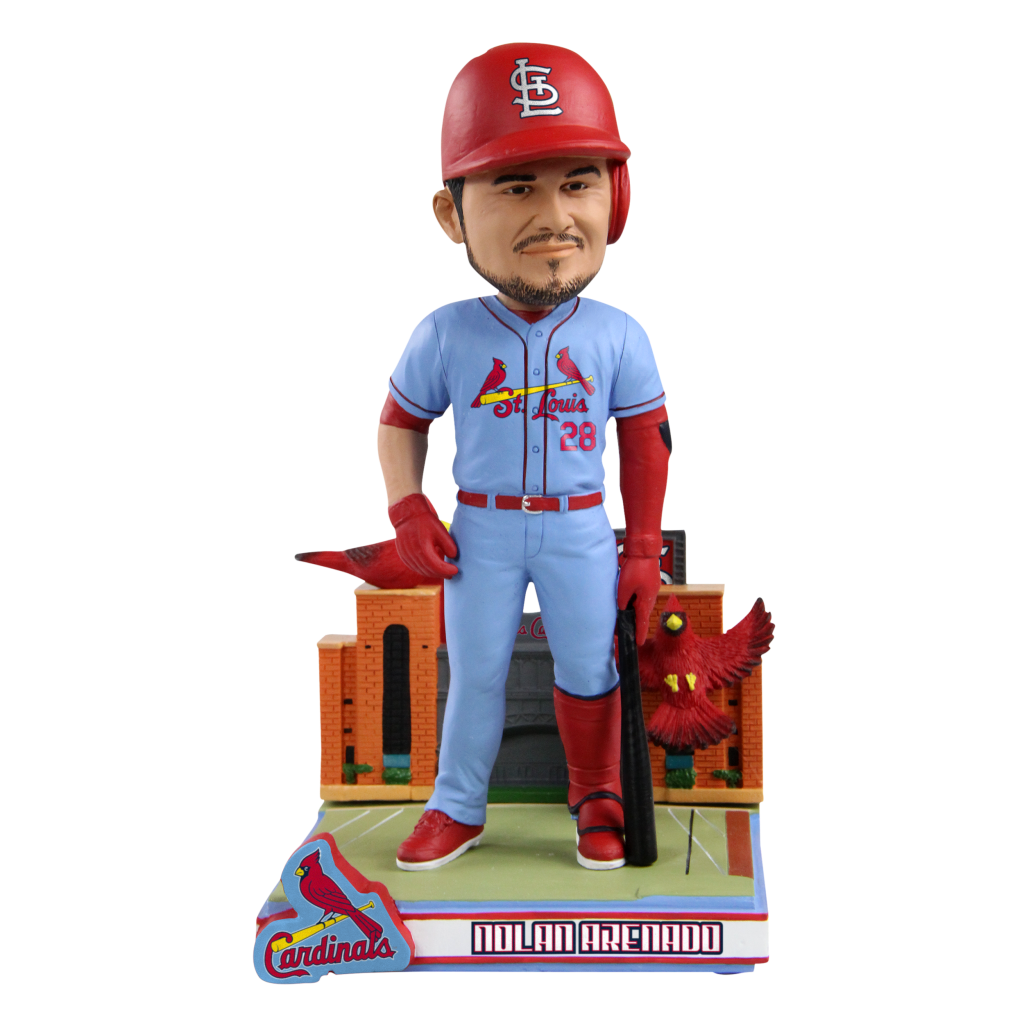