The best thing that happened to the Cardinals on Tuesday night was the victory over the Brewers that clinched the NL Central title.

On the way to that victory in Milwaukee, however, were several developments that not only were important in this game but could also impact how deep a playoff run the Cardinals can make in October.

Some of those highlights:

Paul Goldschmidt, who had not driven in a run in his last seven games, had two RBIs with a sacrifice fly and two hits as he tries to break out of a 4-of-27 slump.

Dylan Carlson had a pair of doubles and scored two runs as he continued to show signs that he is regaining strength in his sore right thumb.

Andrew Knizner hit a two-run homer, only his second hit in 34 at-bats this month as the Cardinals continue to try to give Yadier Molina as much rest as possible in advance of the playoffs.

Miles Mikolas allowed just four hits and one run over six innings, pitching like someone who could very well be the Cardinals’ starter in game one of the postseason.

The win assured that they will host the best-of-three wild-card series at Busch Stadium beginning on Oct. 7. They will play the third wild-card team, which will be either the Phillies, Padres or Brewers.

At the plate: The Cardinals scored in five of the first six innings, building a 6-0 lead. Brendan Donovan led off the game with a double and scored on Goldschmidt’s sacrifice fly. Carlson added the second run with his first double, then scored on a wild pitch … Knizner’s two-run homer in the fourth increased the lead to 4-0 before Lars Nootbaar doubled and scored on a single by Goldschmidt and after his second double, Carlson scored on a pinch-hit single by Juan Yepez … Six of the Cardinals’ nine hits were doubles and they scored the six runs despite going 2-of-12 with runners in scoring position.

On the mound: Mikolas retired the first 10 batters he faced before having to get out of a bases-loaded jam in the fourth … The only run he allowed came on a home run by Rowdy Tellez with one out in the sixth as he snapped his personal three-game losing streak, recording nine strikeouts … After Andre Pallante allowed a run in the seventh, Ryan Helsley closed out the win by pitching the last two innings, striking out four. One of his pitches in the eighth inning was timed at 104.2 miles per hour, the fastest in the majors this season.

Key stat: The division title is the 11th for the Cardinals since 2000 and makes this four years in a row that they have earned a spot in the postseason … This is the 13th time since 2000 winning 90 or more games.

Worth noting: This is the first division title in Nolan Arenado’s career … Corey Dickerson was 0-of-4 and is now hitless in his last 24 at-bats … Tommy Edman’s double in the eighth inning was his 30th of the season to go along with 31 stolen bases, the second year in a row he has reached those totals.

Looking ahead: Jose Quintana will get the start on Wednesday night in the finale of the two-game series and the eight-game trip. After a day off on Thursday, the Cardinals will have six games left in the regular season, all against the Pirates. 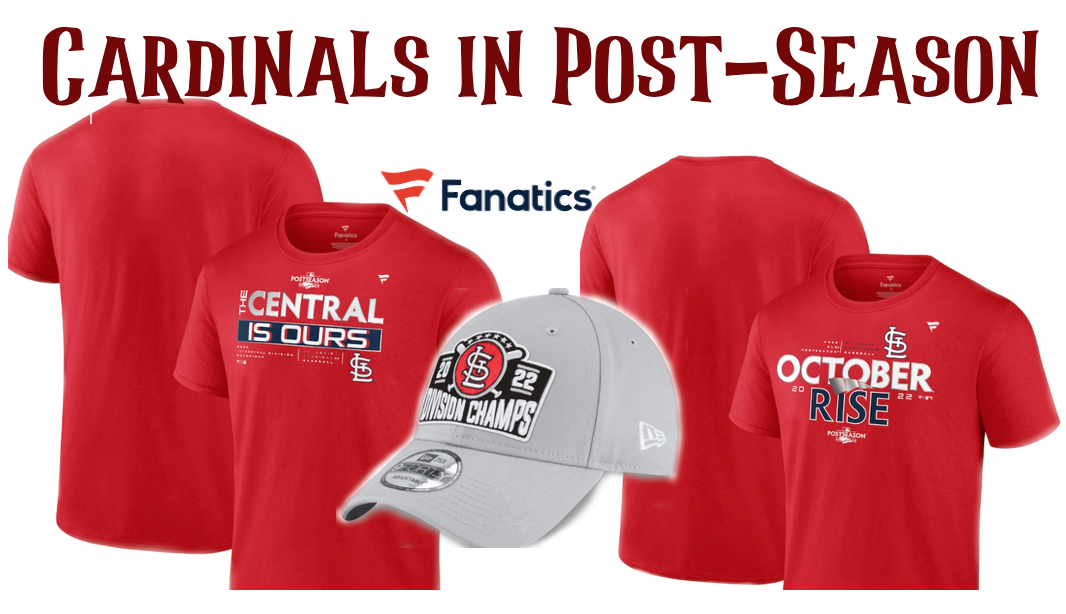