By Mike Reeves, and STLSportspage.com Staff

The Blues will be playing in the Stanley Cup Finals. Scroll down for the post-game interviews. Hockey writer Lou Korac was at the Enterprise Center and filed this story for STLSportsPage.com: 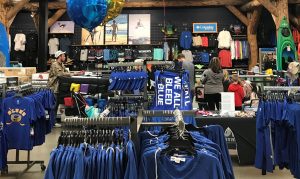 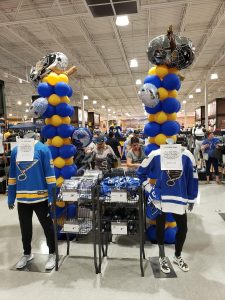 SCROLL DOWN past the Blues interview section for the schedule for the Stanley Cup Finals as released by the NHL earlier this week. 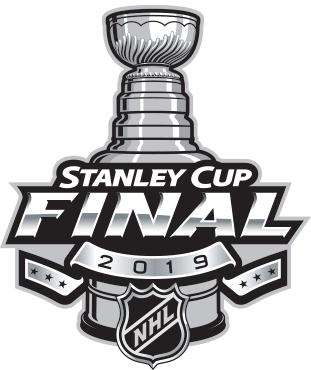 Click here for the post-game interviews:Craig Berube, Robert Thomas, Alex Pietrangelo, Jordan Binnington, Pat Maroon Blues Beat the Stars; Headed to Western Conference Finals It’s the stuff scripts are made of, and it couldn’t have […]

The Blues lost Game Two of their first round series against Vancouver on Friday night. The loss was in overtime and Craig Berube talked to reporters afterwards. To hear that interview click the audio player […]